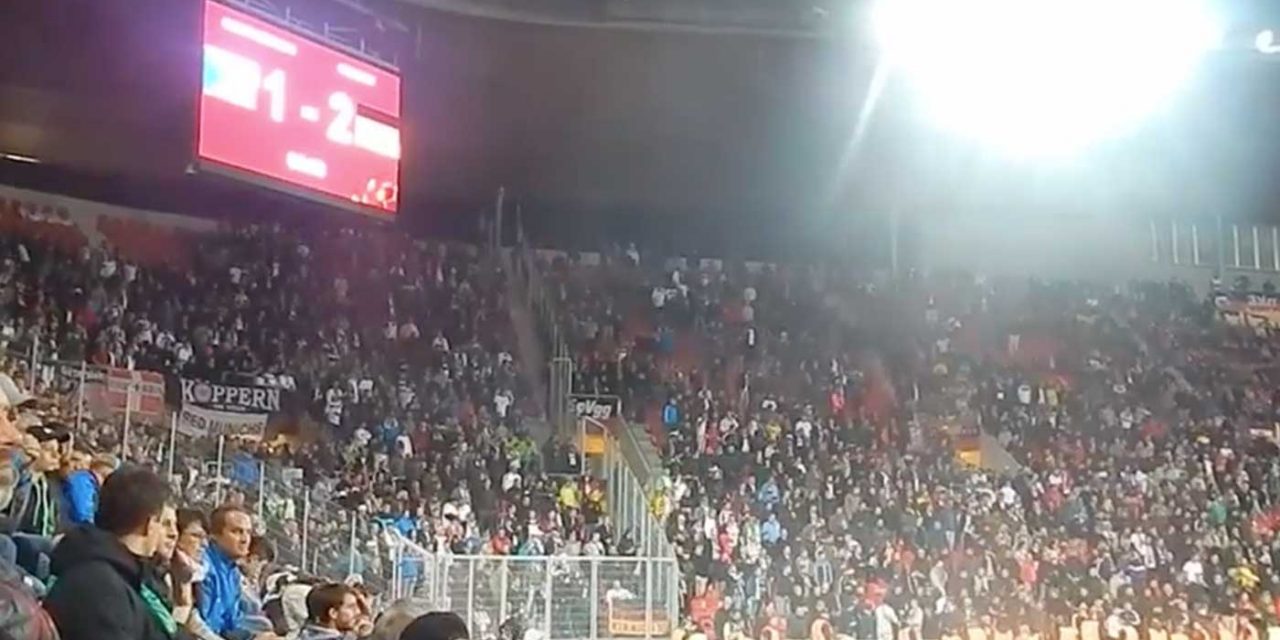 FIFA has opened a disciplinary case against the German football federation after fans shout Nazi-era chants during their World Cup qualifier against the Czech Republic.

Around 200 fans chanted “Sieg Heil” on Sept. 1 during the Germans’ 2-1 victory over the host Czech Republic. The fans also whistled and chanted during a moment of silence for two Czech officials who died.

Significantly, the game took place on the anniversary of Nazi Germany’s invasion of Poland, the action that started World War II in 1939.

Speaking at a press conference after the game, German coach Joachim Loew said the fans “bring shame on our country.”

“We don’t want them, we’re not their national team, and they’re not our fans. Given our history, it’s very important for us to represent our country in a dignified fashion and its values of tolerance, respect and openness to the world. These troublemakers demean this image,” Loew said.

The Czech football federation is also under investigation as they are in charge of ticket sales. It seems some of the fans who made the chants were not supposed to be able to purchase tickets.

Verdicts in the investigations are expected at the end of the month.