German FM visits Israel: ‘I came to express solidarity… Israel has right to defend itself’ 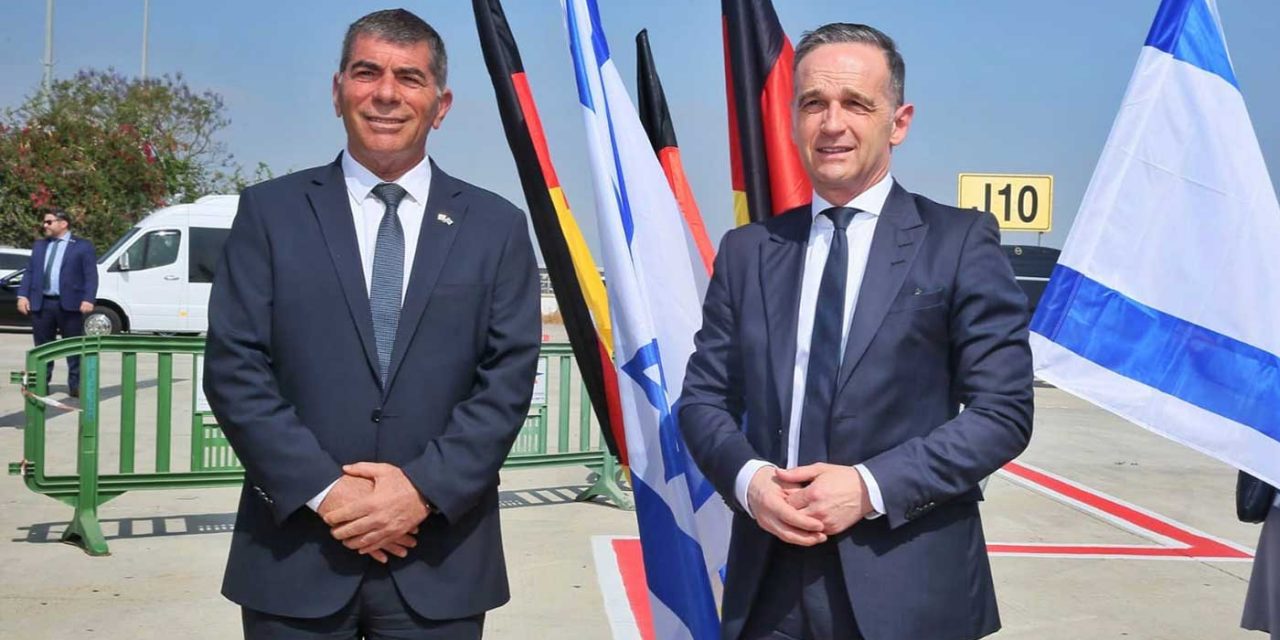 The terrorists of Hamas have launched over 4,000 rockets into Israel since this conflict began. Their objective is to kill civilians in Israel. This is terrorism that all must condemn and Israel has every right to defend itself against such threats.

“I came here to express my solidarity… Israel has the right to defend itself against this massive and unacceptable attack,” Maas said at joint news conference with his Israeli counterpart Gabi Ashkenazi in Tel Aviv.

1/3
My friend, German Foreign Minister, @HeikoMaas, thank you very much for your solidarity visit to #Israel today.
I am grateful for Germany's support since the beginning of the war, and for condemning #Hamas' terrorist activities. pic.twitter.com/f1rlRKuRVy

Maas visited after 10 days of fighting between Israel and Hamas terrorists which has seen the latter send some 4,000 rockets towards Israel. Israel has responded to this terror with defensive airstrikes on key Hamas targets.

“Let me say it again very clearly: For us the security of Israel and the security of all Jews in Germany are non-negotiable and Israel can always rely on that,” said Maas.

The German foreign minister said he had been in “nearly constant contact” with Ashkenazi during the past week, as well as diplomats in Cairo, Doha, Amman and Washington.

“I hope that the efforts to reach a ceasefire will also be successful,” he said.

Maas is scheduled to meet Palestinian president Mahmud Abbas in Ramallah. He has no plans to meet with Hamas, which the European Union considers a terrorist organisation.

It is good to see Germany responding in this manner. Israel is fighting a terrorist enemy that seeks the destruction of the Jewish people. Hamas must be stopped and Israel must be supported by clear-minded countries who can see the reality of this war.