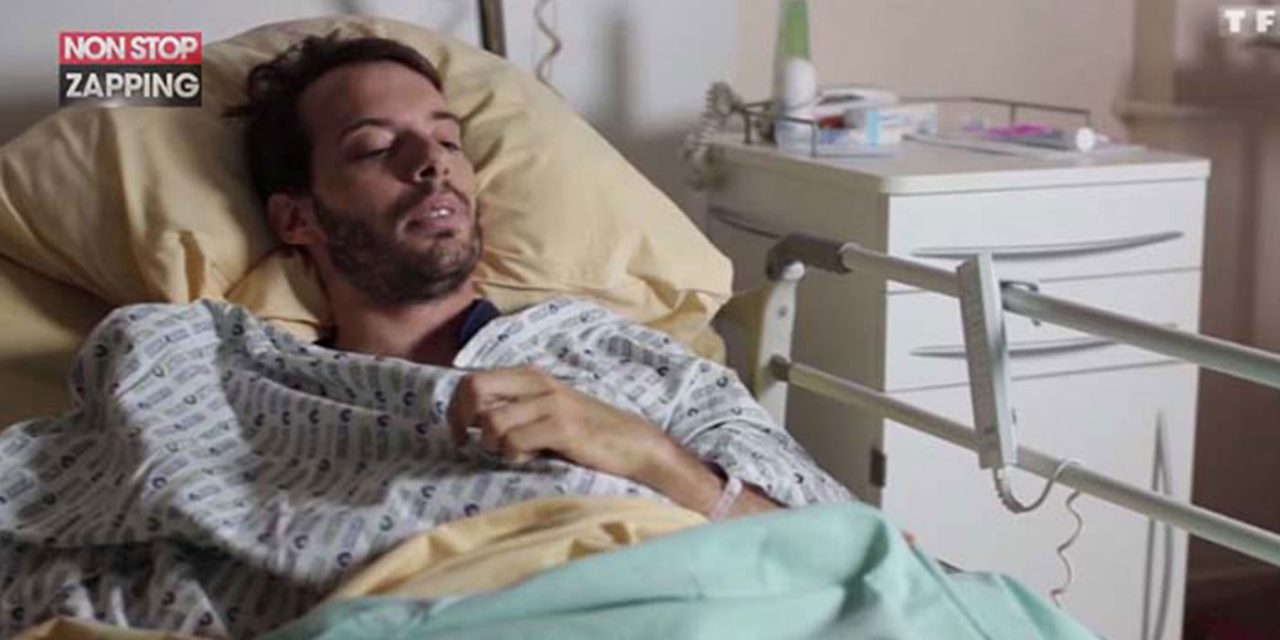 A French victim of last month’s terror attack in Barcelona is searching for an unknown Israeli man who saved his children’s lives.

The French man, named Renaud, was on holiday in Barcelona with his wife and two children when the attack happened on 18 August.

“I saw people get hit by the vehicle”, he said. “I had my son in my arms, I just had time to do a quarter turn to try to absorb the shock”.

“I was hit hard by the truck. It was very fast, impossible to react,” he told TF1.

The force of the impact threw Renaud and his son hard to the floor. “I no longer had my son in my arms, I fell to the left of the vehicle, which stopped a few meters after hitting us,” he continued.

Immediately after the impact, an unnamed Israeli man picked up Renaud’s son and and helped his other son while their father, Renaud, lay badly injured on the floor.

“An Israeli did not hesitate to jump and save my children, to recover them, while the terrorist was still in the car,” Renaud said, adding, “I would like to find my children’s saviour.”

Renaud’s injuries were extensive and he is still in hospital suffering from multiple fractures. Fortunately his wife and children have recovered.

Sixteen people were murdered and 120 more wounded when a Muslim terrorist drove his van into pedestrians at Barcelona’s La Rambla Street on August 18. The driver, Younes Abouyaaqoub, 22, who was initially able to escape, was shot and killed by Spanish security forces several days later. Islamic State claimed responsibility for the attack.