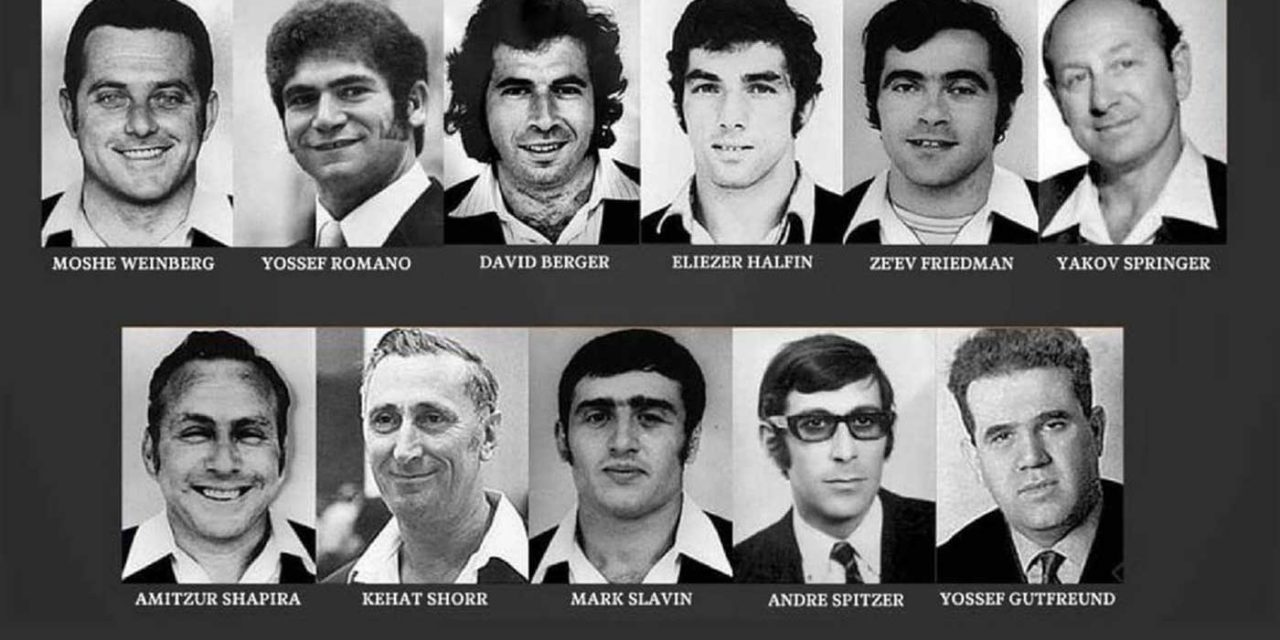 A memorial to the victims of the 1972 Munich Massacre has been commemorated in Germany this week.

The inauguration of the “Munich 1972 massacre memorial” took place at Munich’s Olympic Park some 45 years after the attack and was attended by Israeli President Reuven Rivlin and his German counterpart Frank-Walter Steinmeier.

Rivlin said, “Relatives of the victims and the state of Israel waited almost half a century for this moment. 45 years have passed for an official Israeli delegation to return to this place. The Munich Olympics became the blood Olympics.”

The memorial offers some comfort for relatives who have also long demanded a minute’s silence at the Opening Ceremonies of Olympics Games, only to be consistently turned down by the IOC, with Arab nations threatening to boycott the Olympics if it took place.

Steinmeier said it had taken too long for the memorial to be built.

“It is high time and we owe it firstly to you, the relatives,” Steinmeier said. “The Olympic village became a place of Palestinian terrorists, a stage for their boundless hatred for Israel. It should never have happened.”

Ankie Spitzer, whose fencing coach husband, Andre, was one of the victims, and Ilana Romano, wife of weightlifter Joseph Romano, have waged a decades-long campaign to get a commemoration at the Games’ opening ceremony.

“We wanted this memorial. In the years after we heard voices that us Israelis brought war to Germany and the terrorists were hailed as freedom fighters,” Romano said.

“That hurt so much but we did not give up. We knew our way was the right one … for the future of our children and the next generations,” she added.

The Rio Olympics in 2016 was the first time a memorial service was held for the victims, but the service took place in the days before the Olympics opening ceremony. At the time the IOC inaugurated “the Place of Mourning”, a small park which will now be a feature at every Olympics.