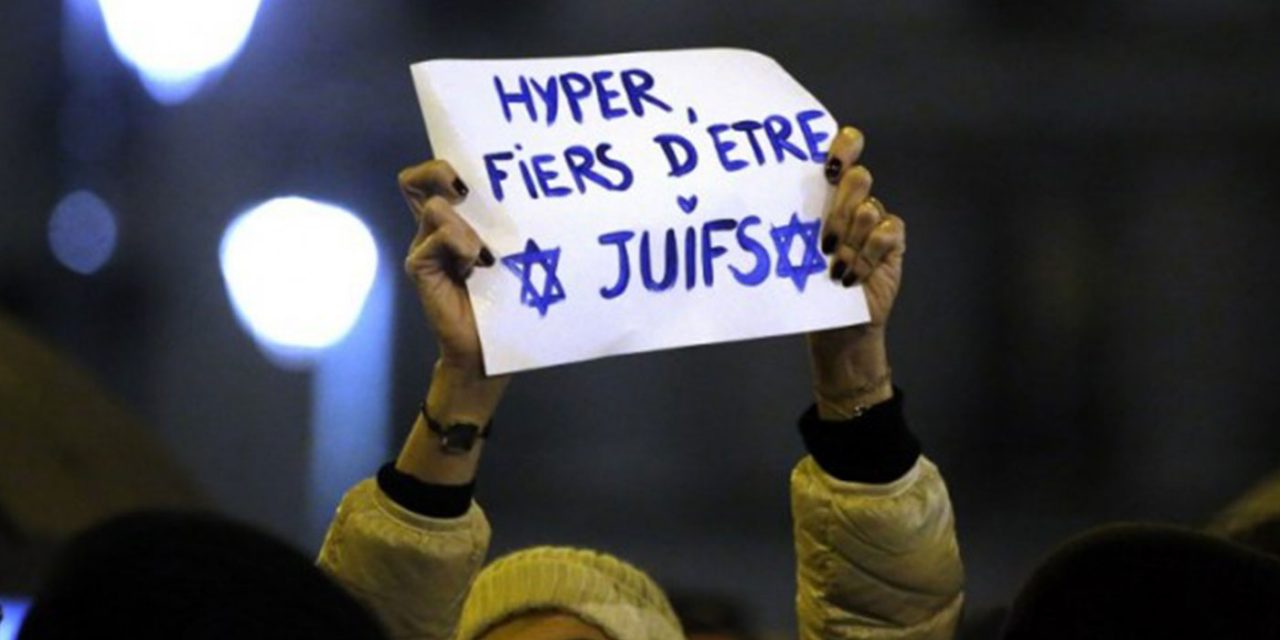 A French teacher from Paris has been fined by a Parisian court after making anti-Semitic and Holocaust denial posts on Facebook and asking her students to participate in them.

In 2016, the professor, 53, who teaches English at the Lycée Janson-de-Sailly had posted on her Facebook account that “The Holocaust was planned and organised by Jews”. She had previously published other conspiracy theories and made other anti-Semitic remarks.

To make matters worse she invited her students to join the Facebook group where she made these comments, meaning that she was trying to influence the students with these anti-Semitic views.

The discovery of these tweets by the school led to her suspension in August 2016 and since that time she has declared herself on long term sick leave.

Last month a Parisian court found her guilty of the crime of contesting crimes against humanity and for racial defamation.

The court ordered the teacher to pay a fine of €1,500 and an additional €500 to the organisations who had raised the case against her, including the International League Against Racism and Anti-Semitism and SOS Racism.

The teacher was not present at her trial in October because of her psychological state. The defence lawyer had requested psychological expertise but the court rejected this request.