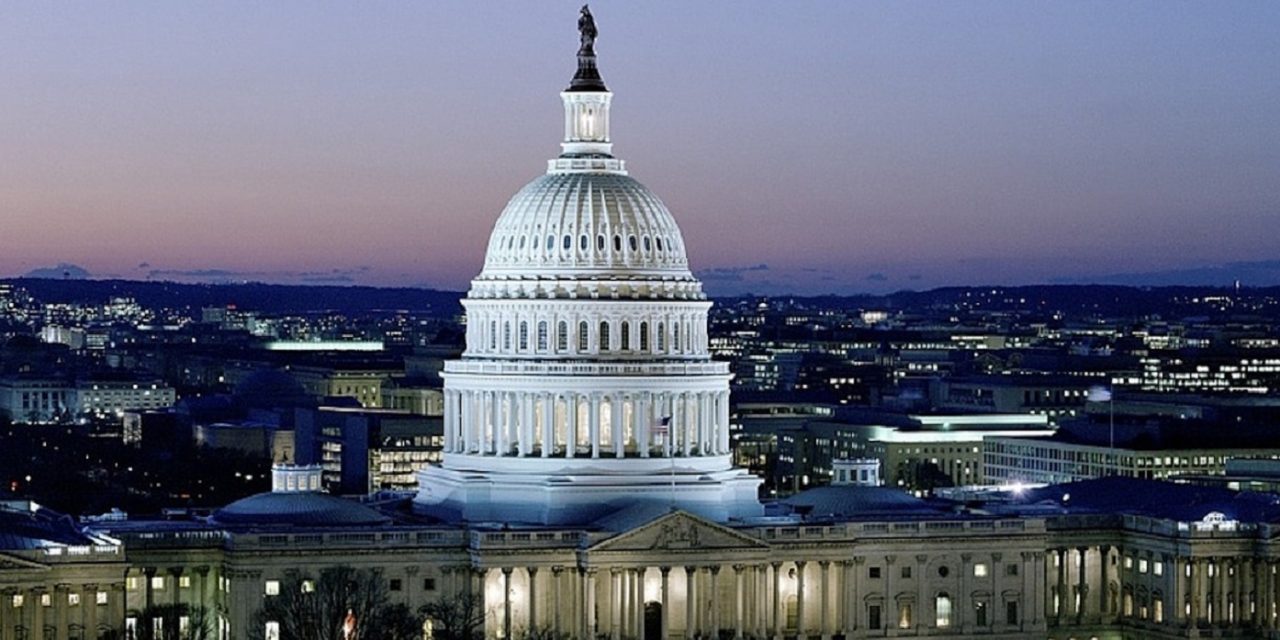 The House of Representatives Foreign Affairs Committee on Wednesday unanimously passed the Taylor Force Act, which would cut U.S. aid to the Palestinian Authority (PA) if the PA does not halt it payments to convicted terrorists and their families.

Christians United for Israel (CUFI)—which was one of the first major pro-Israel groups to support the legislation—welcomed the passage, yet also expressed concern “about recent Taylor Force Act amendments which provide support for humanitarian projects in the Palestinian Authority and may have the unintended consequence of freeing funds for the support of terror.”

“But we recognize the need for broad support for this bill and look forward to the Taylor Force Act becoming law,” CUFI said in a statement.

The legislation threatens to withhold approximately $130 million of U.S. foreign aid from the Palestinian Authority if it continues so-called “martyrs fund payments,” which many have denounced as a “pay-to-slay” scheme.