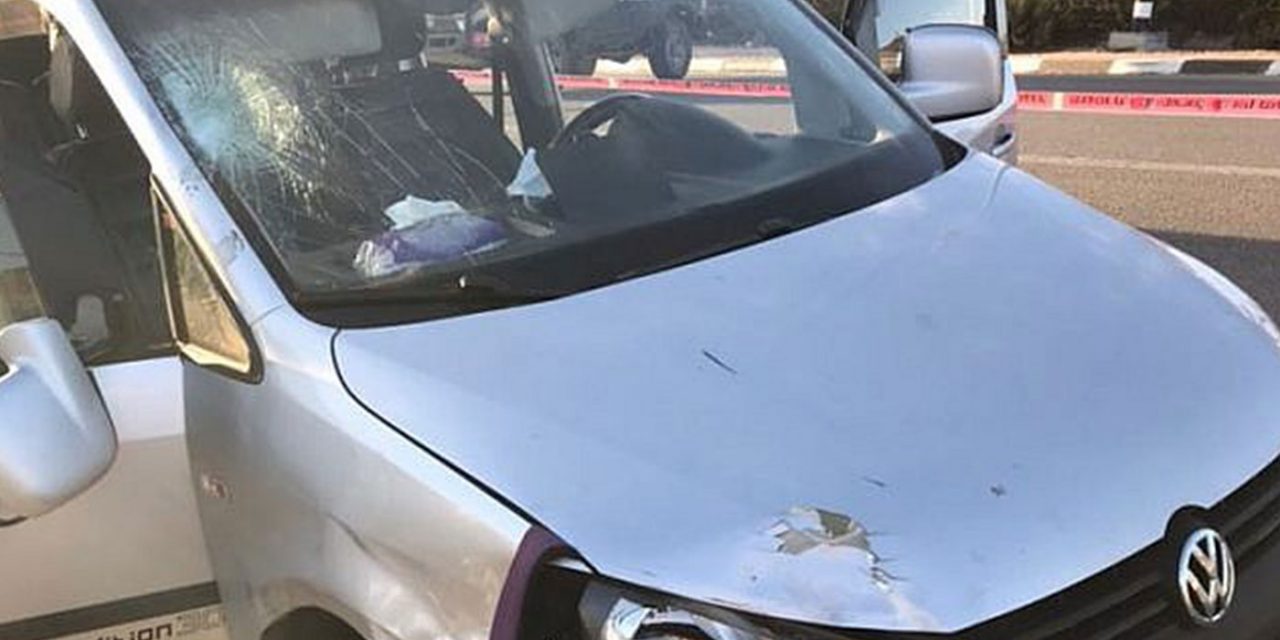 A Palestinian terrorist rammed his car into two people, seriously injuring one of them, and then tried to stab Israeli soldiers before getting shot.

The incident took place at the Efrat South junction, which is just south of Jerusalem on Friday morning.

The terrorist, a 17-year-old Palestinian, rammed his car into a 70-year-old Israeli civilian who sustained a light head wound. He then continued down the road to the Gush Etzion Junction where he hit a 35-year-old Israeli man.

The second victim was initially said to have been lightly-to-moderately wounded, but the hospital later said his condition was serious, with a brain injury that would require emergency surgery.

After crashing into his second victim, the driver is then said to have exited his vehicle, armed with a knife and tried to stab soldiers.

“The soldiers responded by firing towards the attacker, resulting in his injury,” the Israel Defense Forces said in a statement. The terrorist is said to be in a critical condition in hospital.

Earlier this morning, a Palestinian assailant committed a car ramming attack at Gush Etzion Junction, S of Jerusalem, running over & injuring an Israeli civilian. The assailant, armed with a knife, attempted to stab IDF soldiers pic.twitter.com/bWAuL02q2u