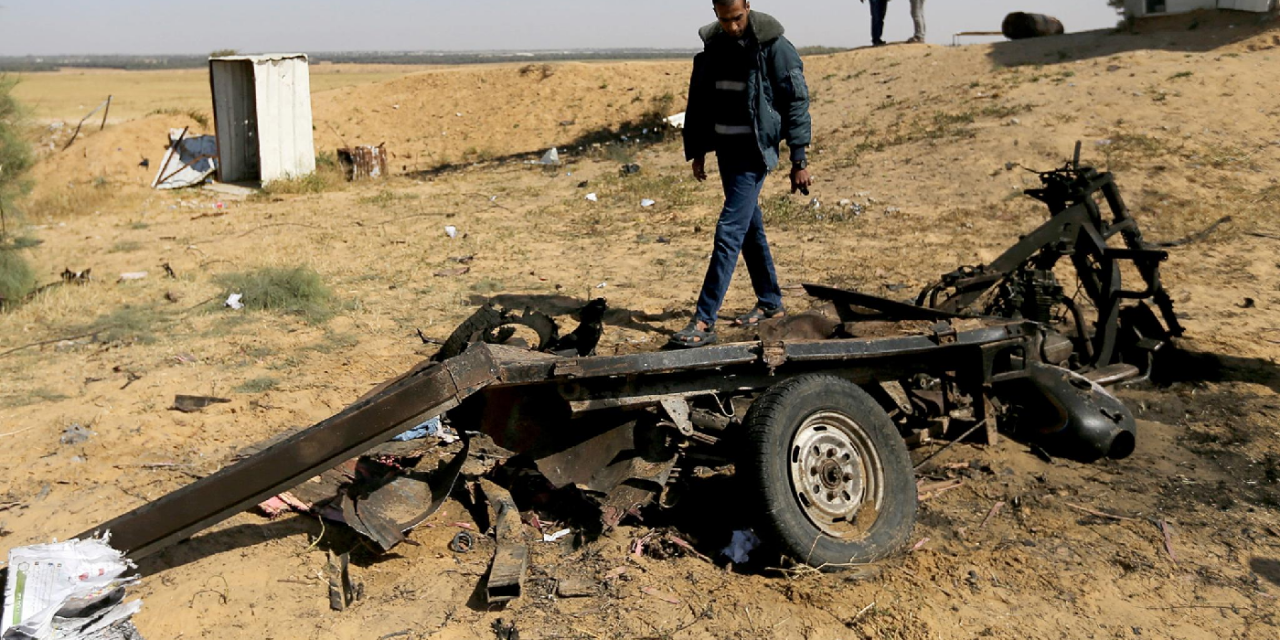 Last Saturday, four members of the Islamic Jihad terror organisation were killed in what they called “preparations”, according to a statement from the group. The group of terrorists was driving an all-terrain vehicle, loaded with explosives when the charge went off prematurely a few hundred meters from the Israeli border.

The explosion destroyed a three-wheeled vehicle near one of the protest camps Palestinians have set up along the Israel-Gaza border in recent weeks.

The Health Ministry accused IDF of committing the attack but the IDF denied any involvement in the incident and said that none of its forces had opened fire in Rafah, the place where the explosion took place.

Islamic Jihad is an ally of the terrorist group Hamas, which controls the Gaza Strip. The group, which is supported by Iran, has fought alongside Hamas against Israel in multiple wars, most recently in 2014.

It happened just one day after the third weekly protest that Hamas has held in as many weeks, being another proof of the violent nature of the groups supporting the protests.