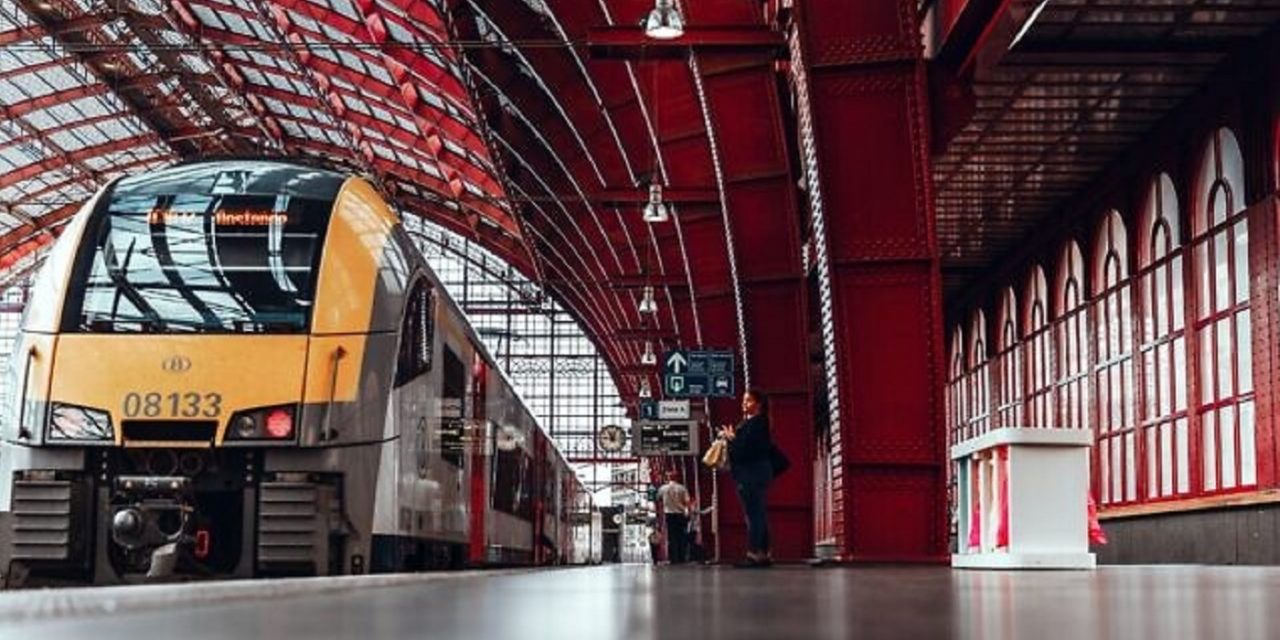 Police in Belgium are looking for four men who used a train’s public address system to threaten a bombing of the vehicle near Antwerp unless Jewish passengers step off.

The passengers took control of the public address system on Wednesday afternoon between Antwerp and Mechelen, the city that Nazis and their collaborators used as an internment and dispatch station for Jews whom they sent to be murdered in Poland.
“Attention, attention,” the men said in Flemish, “the cancer Jews need to leave the train now or we’ll blow you all up,” witnesses said.
Security personnel on the train failed to locate the perpetrators, according to Michael Freilich, a Belgian-Jewish lawmaker who has looked into and filed parliamentary questions about the incident to the Transportation Ministry.
Freilich asked the ministry to explain why the perpetrators were not caught, how they gained access to the address system and what can be done to prevent a recurrence.