Menorah toppled in Kiev by man shouting ‘Jews to the grave’ 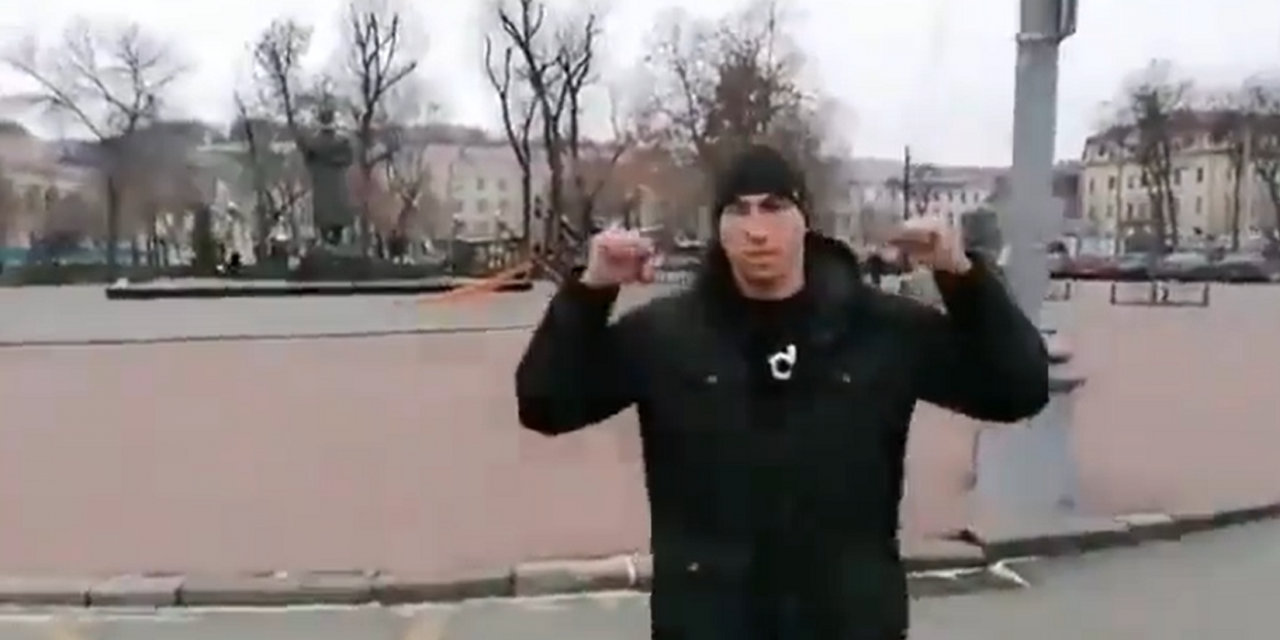 A man was filmed shouting an anti-Semitic phrase as he toppled a giant communal menorah on Thursday that was installed in the Ukrainian city of Kyiv ahead of the Jewish festival of Hanukkah.

“Ukrainians, we are a force. The Jews to the grave,” shouted the man named by the Jewish community as known anti-Semitic activist Andriy Rachkov, the Ynet news site reported.

I want to “show everyone how to treat foreigners who are occupying and taking over the country,” the man shouted at the start of the video of the incident which circulated on social media.

The news site said that Rachov had himself initially published the video, which was later taken down by technology companies.

Representatives of the Jewish community have reportedly asked Ukrainian police to investigate the incident as a hate crime, saying that Rachkov returned a day later to try to knock over the menorah for a second time, but was unable to as it had been welded to the ground in the interim.