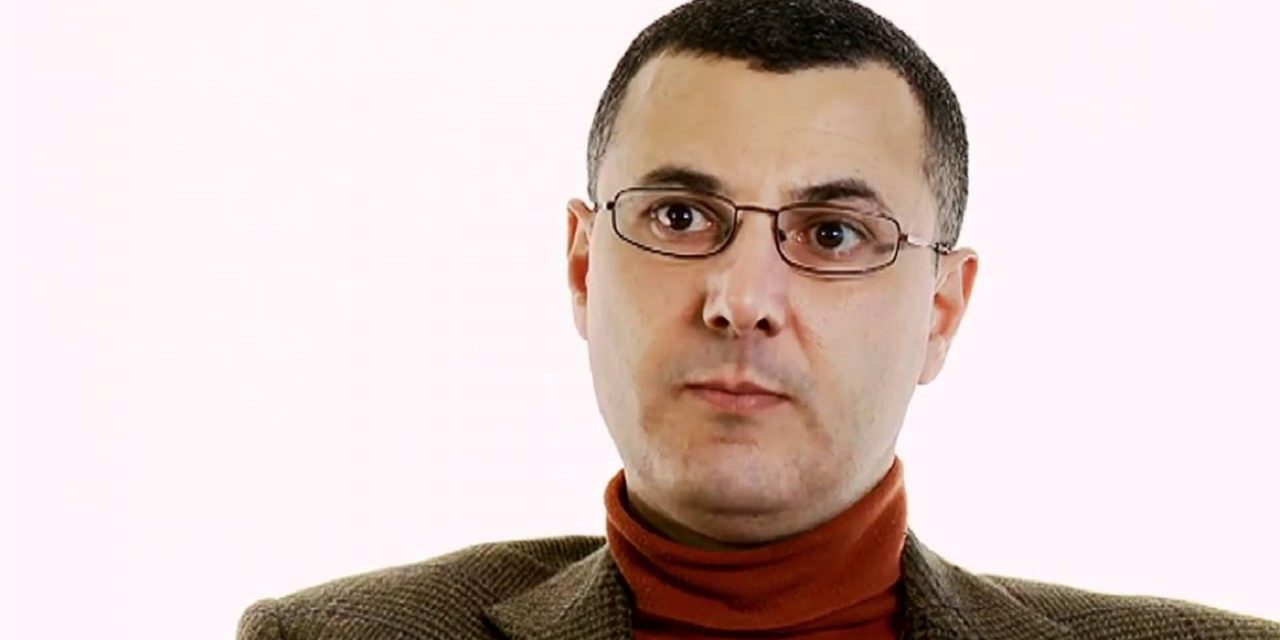 (TheTower) The leader of the campaign to boycott Israel was arrested by Israeli authorities on Monday for allegedly failing to report hundreds of thousands of dollars in income, Globes reported.

Omar Barghouti, a co-founder of the Boycott, Divestment, and Sanctions movement and the Palestinian Campaign for the Academic and Cultural Boycott of Israel, is suspected of evading taxes on some $700,000 that he earned between 2007 to 2017 while serving as the director of the Ramallah-based National Computing Resources, which markets and rents ATMs and other technology within the Palestinian Authority.

Barghouti, who resides in the Israeli city of Acre, deposited the money in a Ramallah bank account to hide it from tax authorities, according to the charges. He is also believed to have deposited income from a global speaking tour and book royalties in a bank account in the United States, which was similarly hidden from authorities.

Police say that credit cards and transaction records found at his house support their suspicions.

While Barghouti was released on bail after being interrogated by authorities in Haifa, he is currently subject to a travel ban. His defense attorney is asking for leniency in application of the ban, as Barghouti is scheduled to go abroad twice in April, including once to receive a prize for his work with the BDS campaign by the organization Promoting Enduring Peace.

Barghouti, a Qatari-born Palestinian, is married to an Arab-Israeli woman and holds Israeli permanent residency status. He earned a degree in philosophy at Tel Aviv University.

The BDS campaign, which Barghouti helped launch in 2005, attempts to delegitimize and isolate Israel in an effort to advance Palestinian interests. Many leaders of the campaign have publicly affirmed that they seek Israel’s destruction, with Barghouti saying in 2004, “We are witnessing the rapid demise of Zionism, and nothing can be done to save it … I, for one, support euthanasia.” He also said in 2014 that Palestinians have a right to “resistance by any means, including armed resistance.”

Leading BDS activist As’ad Abu Khalil similarly acknowledged in 2012 that “the real aim of BDS is to bring down the state of Israel.”