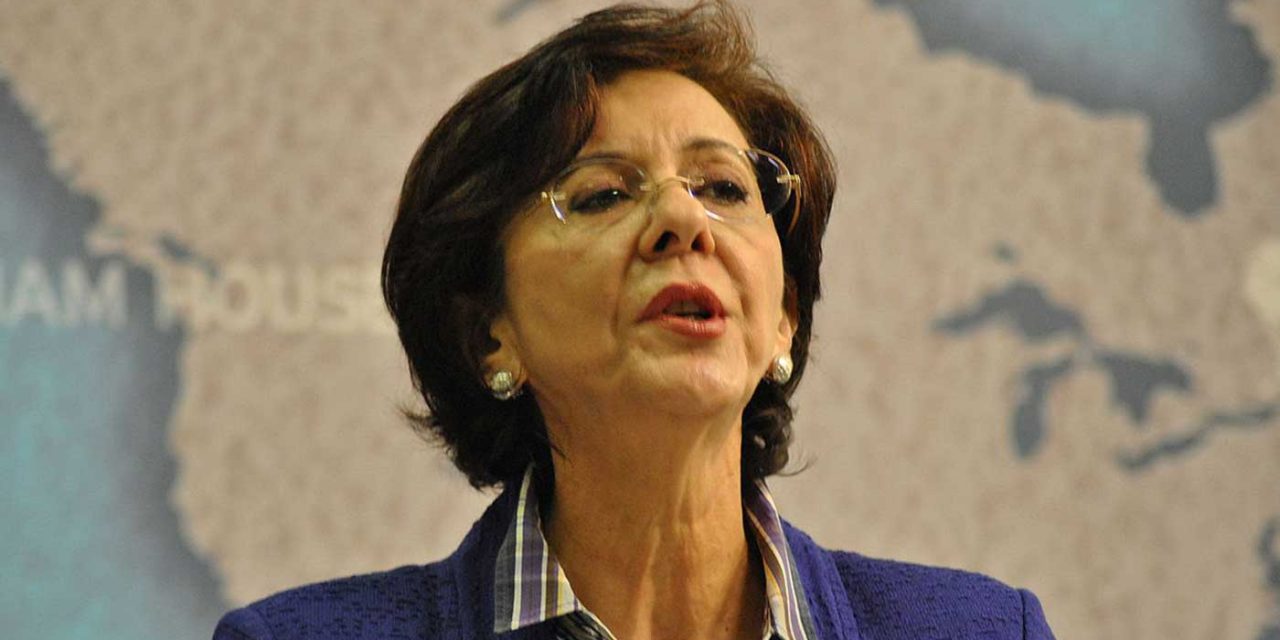 A United Nations affiliate removed a report accusing Israel of apartheid from the internet following a request from the secretary-general of the international body.

Antonio Guterres asked the U.N. Economic and Social Commission for Western Asia, or EWCWA, to remove the report, which was published Wednesday and says it “establishes, on the basis of scholarly inquiry and overwhelming evidence, that Israel is guilty of the crime of apartheid,” Reuters reported Friday.

Rima Khalaf, the commission’s chief, resigned because of Gutteres’ pressure to remove the report, according to Reuters.

As of shortly after noon Friday, a previous link to the report yielded an error message and the report was not listed among the publications on the website for the ESCWA, an agency based in Beirut, Lebanon that is comprised of 18 Arab member states, including what is identified as the State of Palestine.

A U.N. spokesman had said earlier that the report was published without consulting the international body’s Secretariat and “does not reflect the views of the secretary-general.”