For first time ever, Bahraini Jews mark anniversary of Kristallnacht 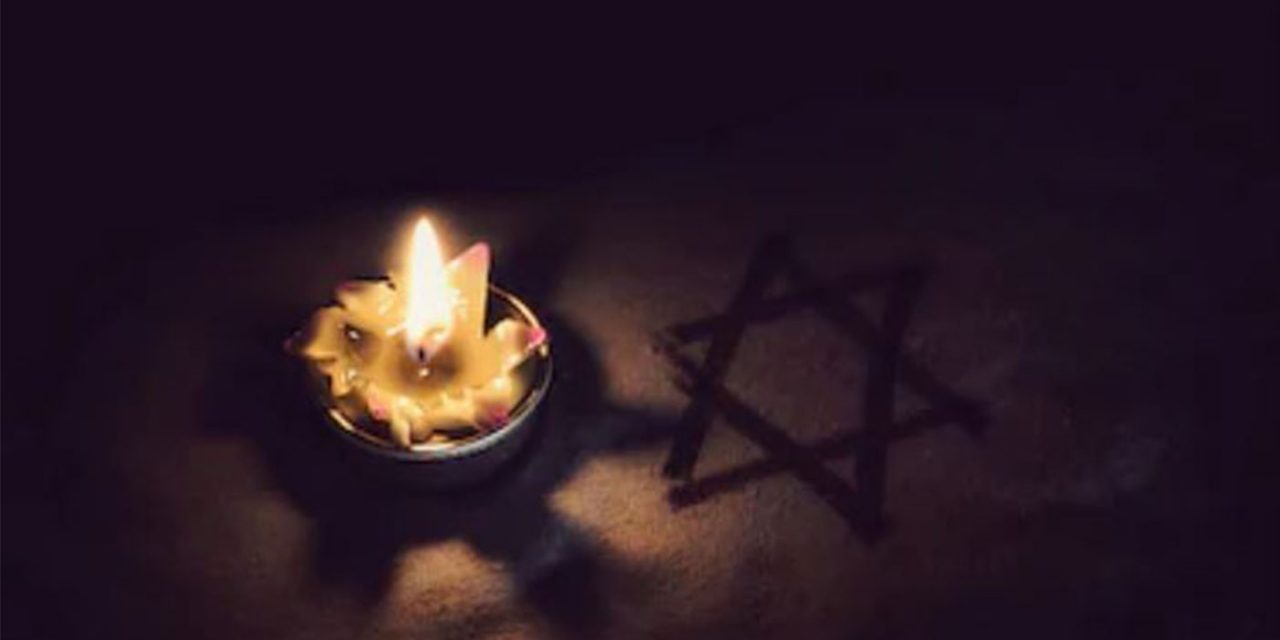 Bahraini Jews marked on Monday the 82nd anniversary of Kristallnacht, also known as the Night of Broken Glass, for the first time since the Arab nation normalized ties with Israel last month.

The disused synagogue in Manama — the only one in the kingdom, which is home to some 50 Bahraini Jews — was illuminated at night “to shine light over the darkness of hate,” organizers said.

It is the first commemoration of its kind in Muslim-majority Bahrain, since it followed the United Arab Emirates’s example earlier this year and agreed to normalize ties with Israel in a US-brokered deal.

Ebrahim Nonoo, head of Bahrain’s Jewish community, said the synagogue in Manama has not been functional since 1948 but plans are underway to renovate it and reopen it to worshipers next year.

“We have had a long history of connection with Jewish people, but we are Bahrainis first,” he told AFP.

Read the full articles at Times of Israel