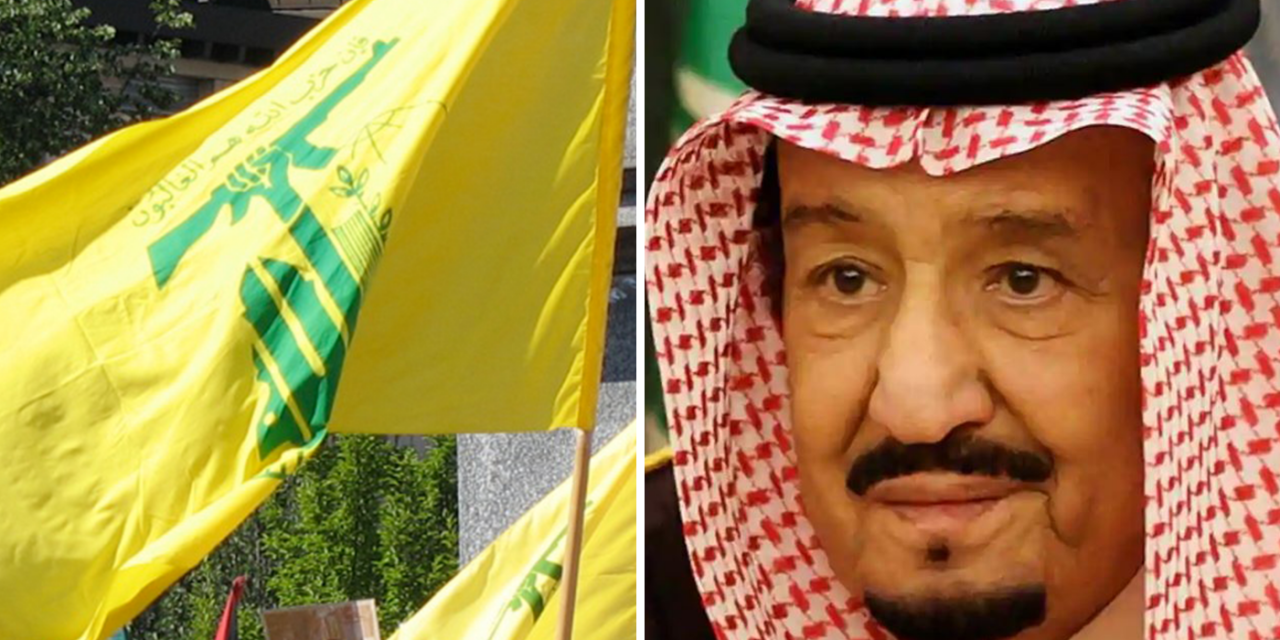 Saudi Arabia’s King Salman bin Abdulaziz urged the world on Thursday to take “a decisive stance” to address efforts by Iran to develop nuclear and ballistic missile programs, in an annual address to the top government advisory body.

“The kingdom stresses the dangers of Iran‘s regional project, its interference in other countries, its fostering of terrorism, its fanning the flames of sectarianism and calls for a decisive stance from the international community against Iran that guarantees a drastic handling of its efforts to obtain weapons of mass destruction and develop its ballistic missiles program,” the king said.

They were the 84-year-old ruler’s first public remarks since he addressed the United Nations General Assembly in September via videolink, where he also took aim at Iran. Sunni Muslim Saudi Arabia and Shi’ite Iran are locked in a decades-long struggle for influence across the region, supporting opposing sides in conflicts from Syria to Yemen.

There was no immediate reaction from Iran to the king’s remarks. Tehran has previously described Saudi statements against it as “baseless allegations” and denies arming groups in the Middle East.

State news agency SPA published a full transcript of the king’s speech after midnight. State TV carried photos of what appeared to be the king virtually addressing council members from his palace in Neom.