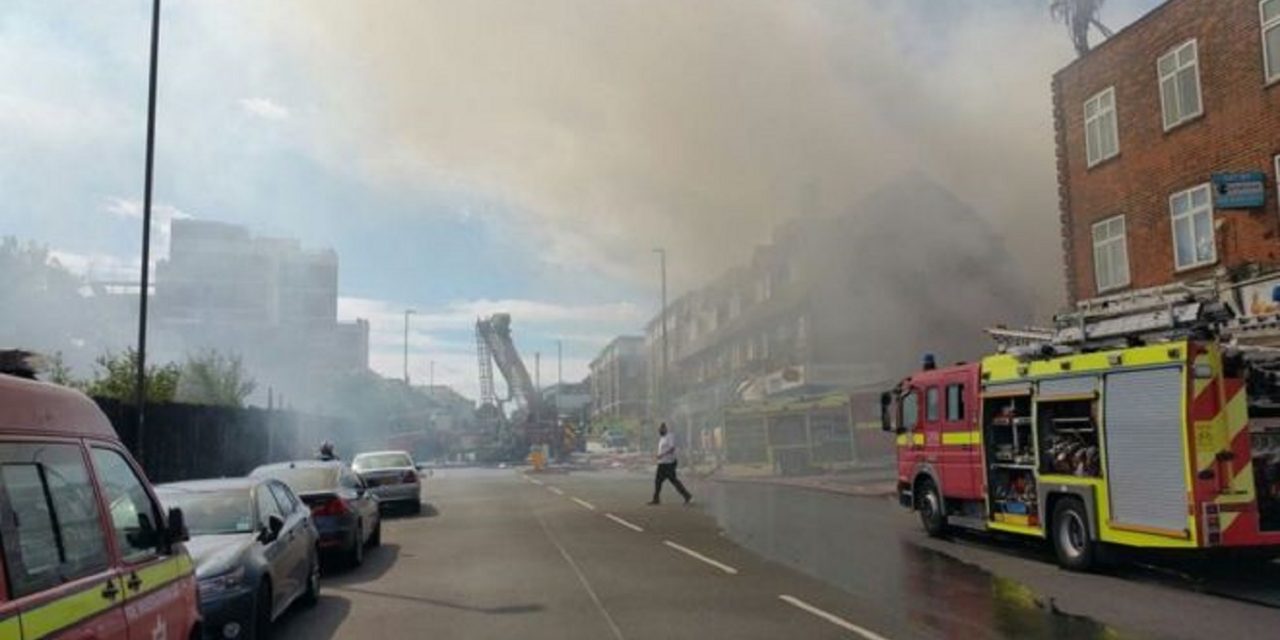 Four Jewish supermarkets in Manchester and London have had serious fires in the space of a few days – two of which were arson and two unconfirmed.

On Sunday more than 90 firefighters tackled a blaze that ripped through a Jewish kosher store in Golders Green, north London. Around 25 people fled the block around 7:30 in the morning. Five people were rescued from flats above the store.

Ambulances took 15 people to hospital with minor injuries and are being treated for smoke inhalation.

On Wednesday a fire broke out on the same street, but at the Taboon falafel restaurant. Neither fires are thought to be suspicious.

Ta’am Deli and Grill and JS Restaurant in Prestwich were both torched by arsonists within days of each other and are being treated by police as linked hate crimes.

The first incident took place on Friday, June 2, when two offenders threw a milk carton filled with petrol and a lit rag at Ta’am Deli and Grill.

When they failed to ignite, the men hurled a large stone at the front window, smashing it into pieces.

Detectives believe the incident at Ta’am is linked to another arson attack at JS Restaurant, which took place on Tuesday, 6 June, in the early hours of the morning. Firefighters were called to the scene and managed to bring the fire under control before any serious damaged could be done. 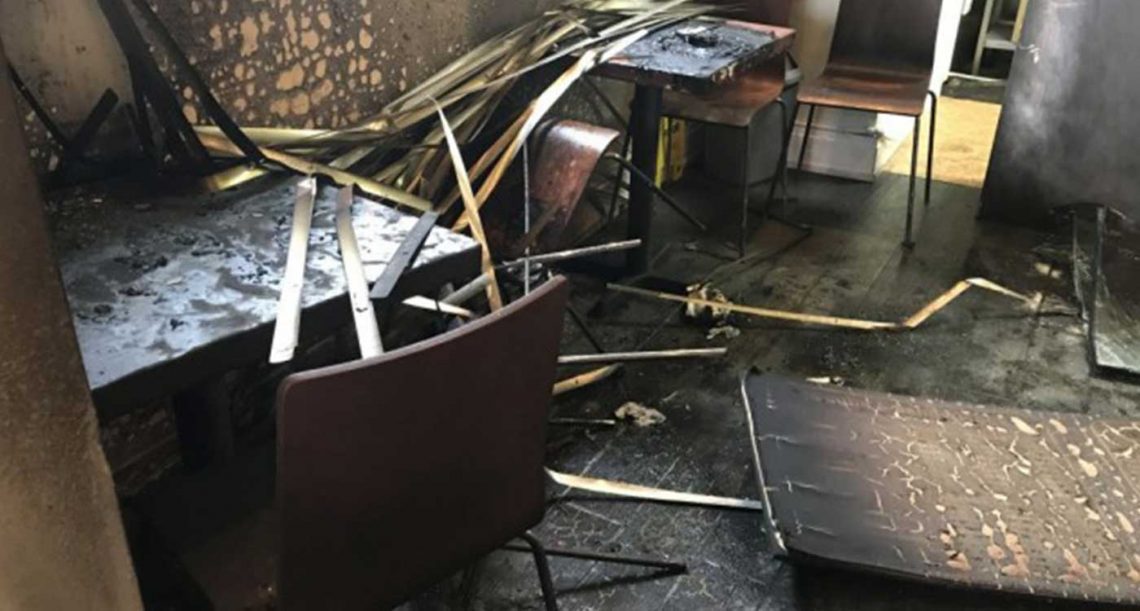 On both occasions the restaurants were closed and nobody was injured in the attacks.

Investigators have now released images of two men they wish to speak to in connection with the attacks.