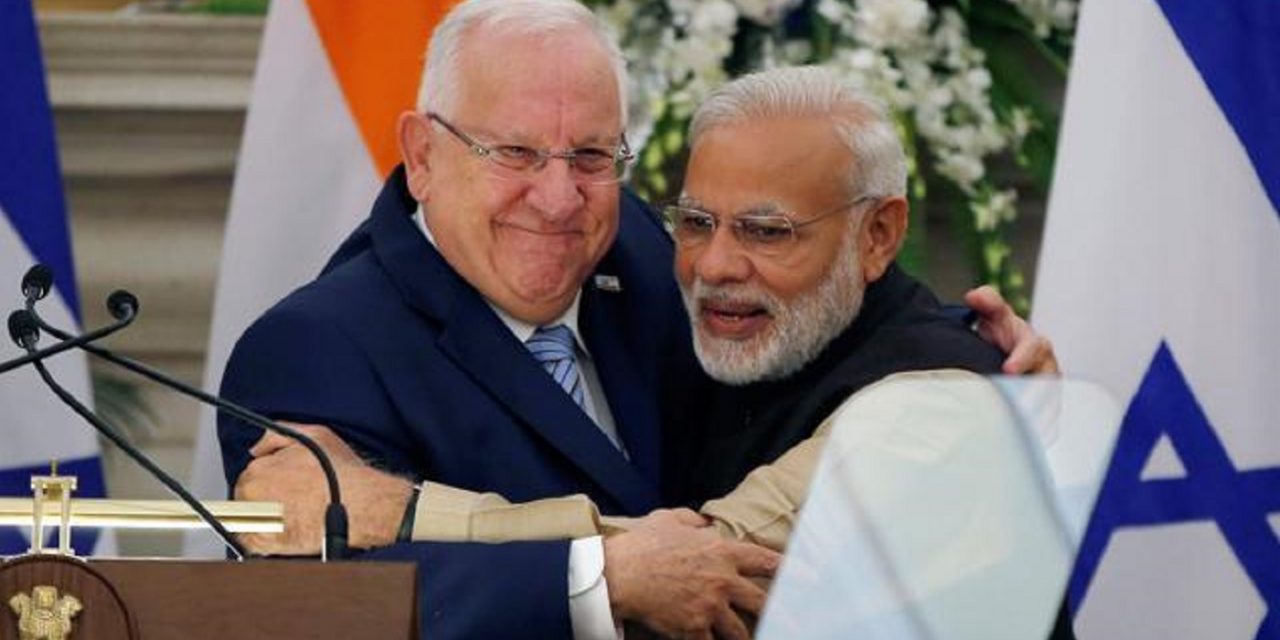 Indian Prime Minister Narendra Modi has rejected an invitation to visit the Palestinian Authority (PA) during his upcoming visit to Israel.

Approximately 4,000 Jews of Indian origin, now residing in Israel, are expected to attend a keynote event hosted by Indian Prime Minister Narendra Modi during his three-day visit to the Jewish state in July.

Heads of state visiting Israel generally meet with PA officials in their Ramallah headquarters, located in the Muqataa. Some leaders meet in Bethlehem to avoid the appearance of paying respect to arch-terrorist Yasser Arafat when passing his grave, which is also in the Muqataa.

Completely refusing to meet with PA officials is rare since Israel officially recognized the Palestinian Authority as the representative of the Palestinian people in 1993.

According to Indian newspaper The Economic Times, preparations for the large community event, due to take place on July 5 in Tel Aviv, are in their final stages. Organizers are hopeful that Israeli Prime Minister Benjamin Netanyahu will attend.

We expect a crowd of around 4,000 Indian Jews, who migrated to Israel, to attend the program,” India’s foreign policy department head Vijay Chauthaiwale told the newspaper.

Modi’s historic, greatly anticipated visit to Israel will be the first ever by an Indian prime minister. Since Modi’s election in 2014, there have been considerable efforts to raise the profile of Israel-India ties.

On Monday, the head of the India’s navy, Admiral Sunil Lanba, arrived in Israel for four days of talks aimed at boosting bilateral military cooperation.

Modi is expected to sign additional deals during his visit.