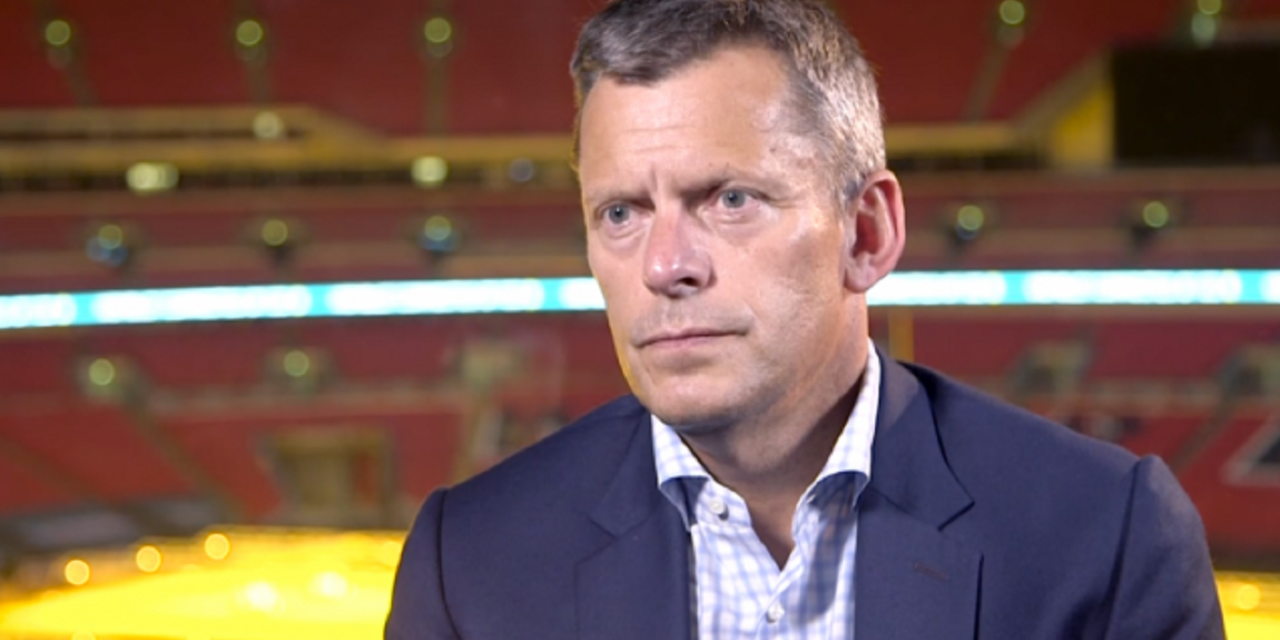 Football Association chief executive Martin Glenn has apologised after he associated the Jewish symbol of the Star of David alongside a Nazi swastika as symbols “we do not want” in football.

In trying to justify the FA’s decision to charge Manchester City’s manager Pep Guardiola over his wearing of a yellow ribbon, which he wears in support of two imprisoned leaders of the Catalan independence movement, Glenn appeared to equate the Star of David with a swastika.

“We have re-written Law 4 of the game so that things like a poppy [commemorating Britain’s war dead] are OK,” Glenn said. “But things that are going to be highly divisive, and that could be strong religious symbols, it could be the Star of David, it could be the hammer and sickle, it could be a swastika, anything like (Zimbabwe’s former president) Robert Mugabe on your shirt, these are the things we don’t want.”

There was an outcry with critics lambasting the comment as “ill-judged”, “offensive” and “inappropriate”.

“I have no problem with the FA clarifying Rule 4 and specifying that ALL religious symbols are prohibited on a kit if that is the case.”

“But, in explaining that decision, the CEO of the FA’s examples are ill judged and in poor taste.” Johnson continued. “The Star of David is a Jewish religious symbol of immense importance to Jews worldwide. To put it in the same bracket as the swastika and Robert Mugabe is offensive and inappropriate.We will raise formally with The FA the Jewish community’s deep disappointment with this statement.”

Glenn issued an apology on Monday.

“I would like to apologise for any offence caused by the examples I gave when referring to political and religious symbols in football, specifically in reference to the Star of David, which is a hugely important symbol to Jewish people all over the world,” he said.

“I will be speaking with the Jewish Leadership Council and to Kick It Out to personally apologise.”

Glenn also referenced UKIP and the Islamic State group in the same group. An apparent attempt to tar right-wing political views with the same brush as radical Islamic terrorists.

“Should we have someone with a UKIP badge, someone with an ISIS badge? That’s why you have to be pretty tough that local, regional, national party organizations cannot use football shirts to represent them,” Glenn said.