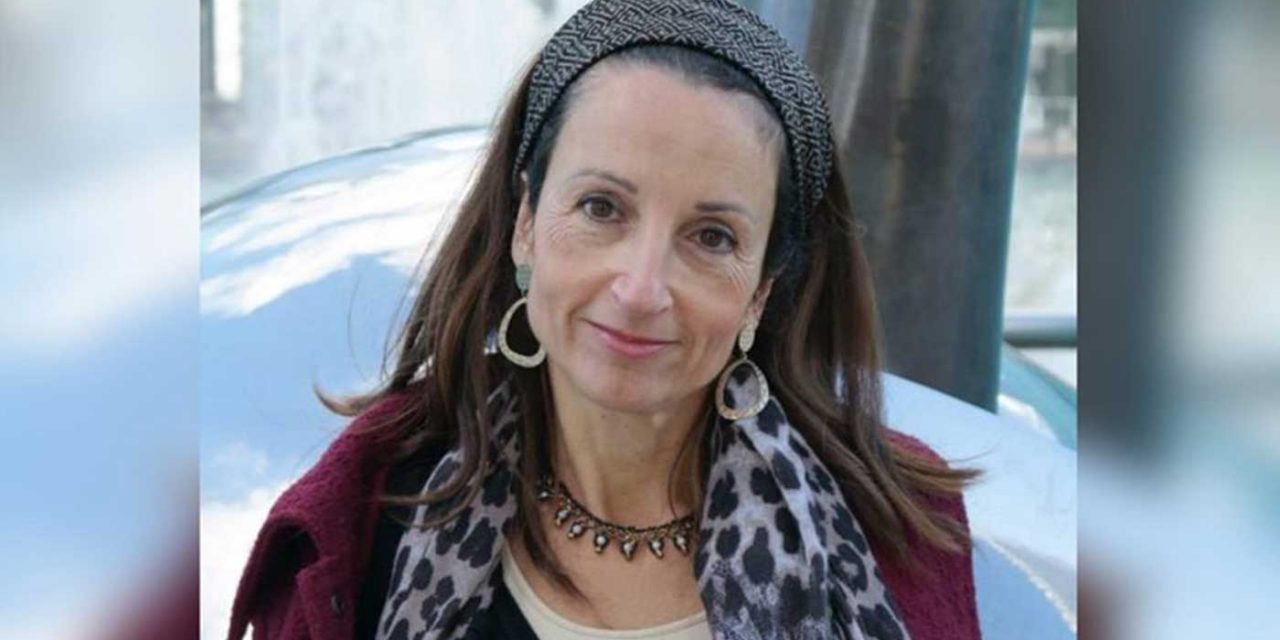 The military court in the Salam camp held a hearing this morning on the case of the murderer of Esther Horgan. The prosecutor is seeking to impose a life sentence on the terrorist Muhammad Maruh Kabha.

The Horgan family demanded that the court exhaust all severity of the law with Kabha and all concerned, including Prime Minister Bennett and Defense Minister Gantz, to enforce the law and also come to terms with PA leaders inciting the murder of Jews and rewarding terrorists. They also demanded significant compensation from Kabha.

Kabha said at the hearing, “The family says it is incitement from the PA, yet it is our right. We strive our whole lives for peace and we hope there will be peace later and we will all live together without killing on either side.”

There can be no peace when one side wants to destroy the other and they are willing to murder innocent people to further their cause.