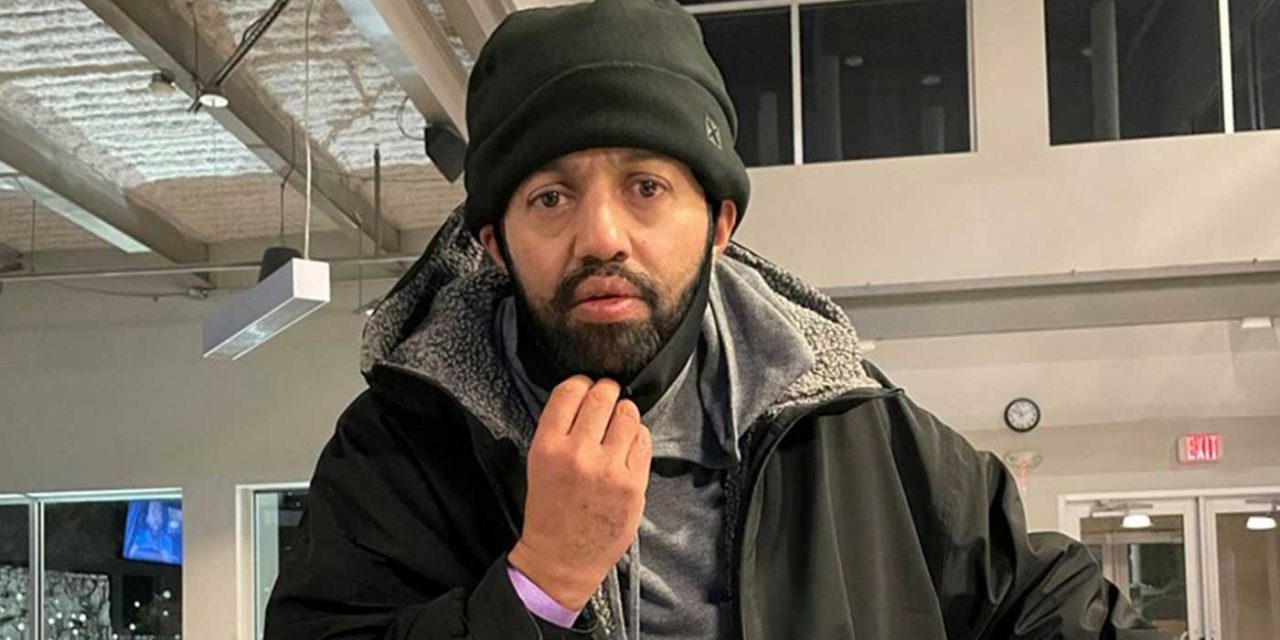 Manchester police have arrested two further suspects in connection with the Texas synagogue attack that took place in mid-January.

The two men were apprehended by counter-terrorism officers from Greater Manchester Police and taken for questioning. It is part of an ongoing investigation between US and British police into the hostage situation where Malik Faisal Akram, a British man, few to Texas and held four Jews hostage at gunpoint at Colleyville synagogue. The Jewish victims were able to escape and Akram was shot dead by police.

Regarding the latest arrests, Greater Manchester Police said in a statement: “Officers from Counter Terrorism Policing North West are continuing with their investigation following the events in Texas, they are working closely with and are supporting US law enforcement.”

“As part of the local investigation, two men have been arrested this morning in Manchester. They remain in custody for questioning,” they added. “We continue to work closely with colleagues from other forces.”

“Communities defeat terrorism, and the help and support we get from the public is a vital part of that,” the statement said.

The two additional arrests come after four men were arrested last week by counter-terrorism officers in connection with the case. The suspects included two teenagers from Manchester.