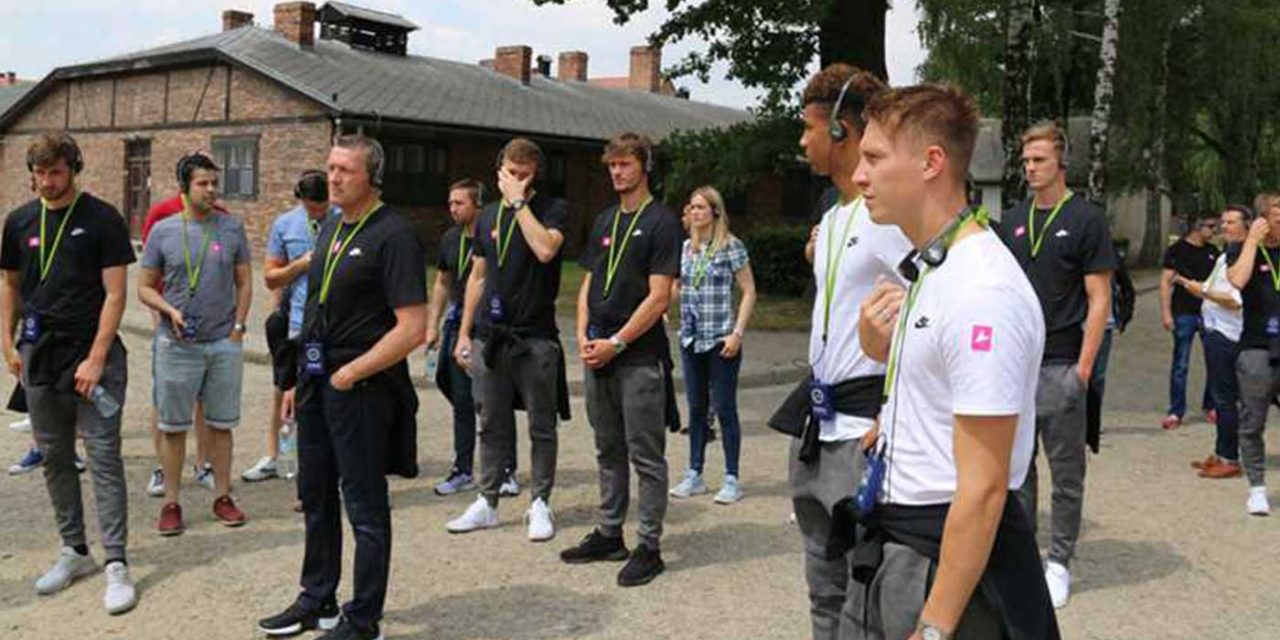 With a free day to use at their leisure in Poland, during the UEFA U21 European Championships, a number of the England Under-21s squad chose to visit the site of the former Nazi concentration camp at Auschwitz-Birkenau.

The Young Lions were joined by head coach Aidy Boothroyd and staff members for the trip, leaving their base in Krakow on Saturday morning until mid-afternoon.

And captain James Ward-Prowse revealed it was a trip that many of the players had wanted to make once they knew there was a football-free day for them to take the opportunity.

“It’s something that I’ve wanted to do for a long while and I think a few of the other lads felt the same as well,” said the Southampton midfielder. 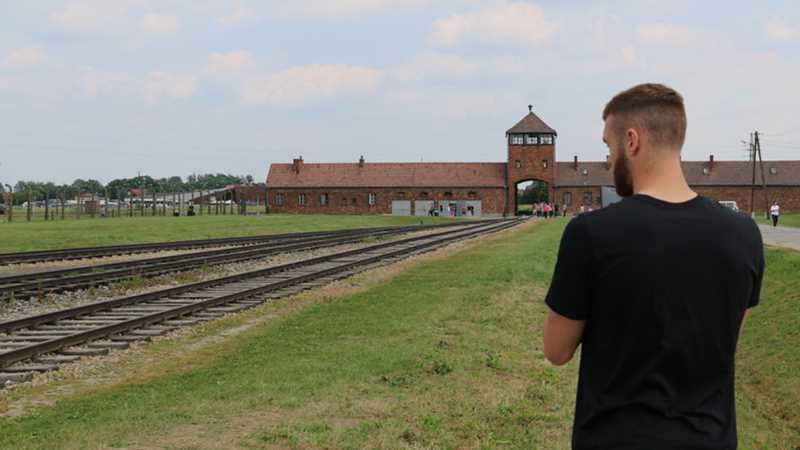 “So it was something we raised when we knew that we had some free time between games that we’d like to do, come and visit Auschwitz to pay our respects to those who sadly lost their lives.

“It was moving and a very humbling experience for all of us.

“It’s obviously a tragic thing that happened and it’s been an experience for us to come and see what went on and where it happened.

“It’s good to be able to use some of our time in Poland to come and see it.”

Boothroyd added: “It was something that we wanted to do, it’s a poignant and quite an upsetting place, but it’s somewhere that everybody should visit to see what happened there.

“It is a place that I’m glad I’ve gone to, it just puts things into perspective and in a strange way, I’m pleased that a lot of the lads wanted to go and visit to show their respect.

“We’ve done what I think is the right thing. Everybody wanted to go, staff and players, so I’m glad we’ve done it.”

The group were taken on a guided tour of two main sites at Auschwitz, seeing the cramped conditions in which prisoners were held and the piles of human hair and clothes which were taken from the murdered victims.

That was followed up with a walk into the death chambers and the yard where prisoners were tortured or executed, before heading into the gas chambers at a location where an estimated 1.1m people lost their lives. 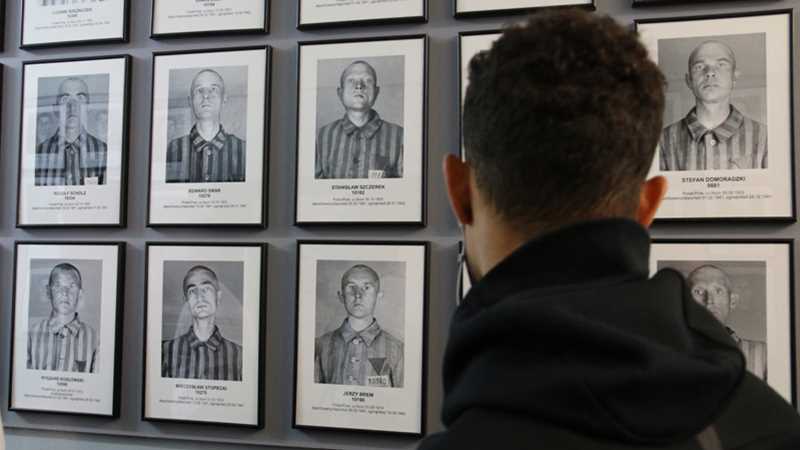 From there, the group headed a few kilometres away to the second camp at Birkenau, seeing the railway platform which prisoners would have first alighted onto from trains which came from across Europe.

And they walked from there to the International Memorial, situated either side of the two crematorium buildings, which were the largest gas chambers at Birkenau.

The tour concluded with a walk into the women’s barracks and it brought back memories of learning about the Holocaust and World War II for Ward-Prowse, who will be leading the Young Lions into action again on Tuesday when they play in the Euro semi-final.

“I think that’s where our interest was generated really, in the schooldays,” he explained.

“You hear and learn about the Holocaust and it’s a tragic thing, but to actually go to Auschwitz and see the scale of it, it brings it home to you about the enormity of it all.”