WATCH: Hezbollah is at Lebanon-Israel border under guise of FAKE environmental NGO 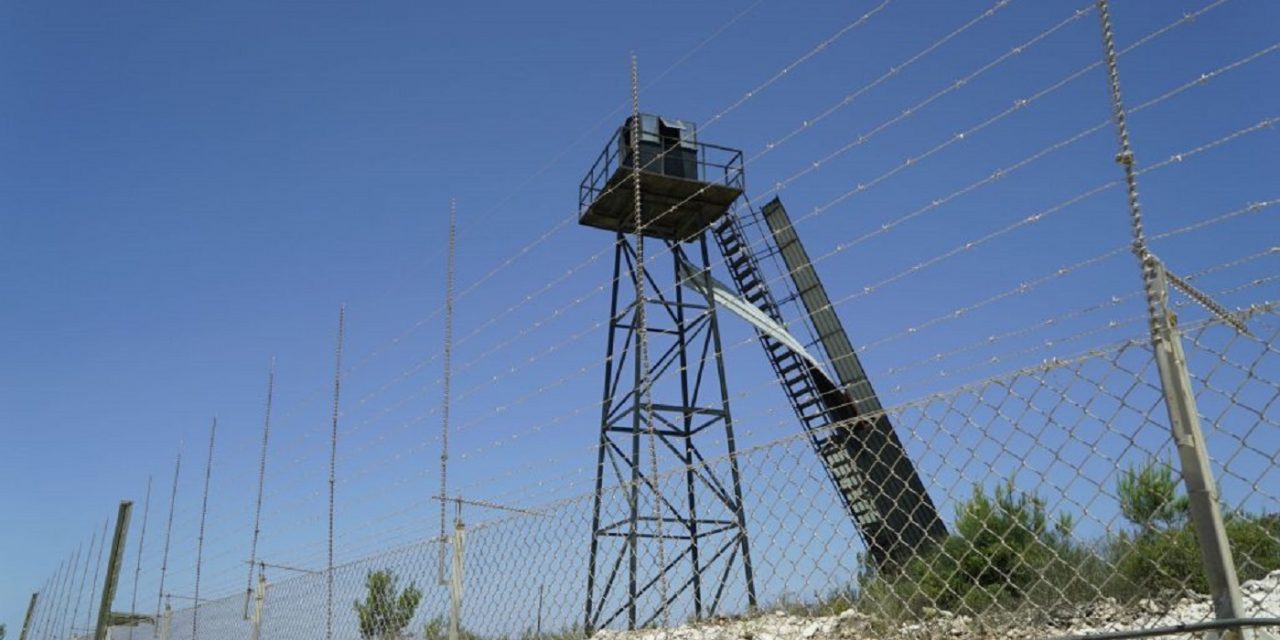 (JPost) Hezbollah has been disguising its terror activities in southern Lebanon and pretending to operate as an environmentalist NGO group they called “Green Without Borders,” the IDF said on Thursday.

The Israeli military has learned that the Shi’ite terror organization has been establishing observation posts near the Blue Line bordering Lebanon and Israel, presumably in order to gather intelligence. Hezbollah has been carrying out these activities at least since April, the army added.

In footage released by the army Hezbollah operatives can be seen erecting observation pots. Head of the IDF’s Intelligence Branch, Maj.-Gen. Herzi Halevi, spoke about Hezbollah’s misleading and dangerous actions in the region, saying that the disguised operations were part of yet another attempt by the terrorist group to “further entrench its terrorist infrastructures [in the area].”

Halevi also said that by acting in such a way, the organization was “once again blatantly breaching UN Resolution 1701,” which called for the disarmament of armed groups in Lebanon.

Danny Danon, Israel’s Ambassador to the United Nations in New York, condemned Hezbollah’s disguised activity in a letter to the President of the UN Security Council, tweeted by the Israeli Ministry of Foreign Affairs on Thursday.

According to the letter penned by Danon, the so-called ‘NGO’ had denied members of the UNIFIL peacekeeping force, in charge of the UN peacekeeping mission along the Blue Line according to UNSC resolutions 1701 and 1559, entry to an observation post in April, violating these resolutions.

Danon called on the Security Council to “demand that the government of Lebanon dismantle these observation posts immediately, and prevent any future activity of Hezbollah and its affiliates in Southern Lebanon, particularly near the Blue Line.”