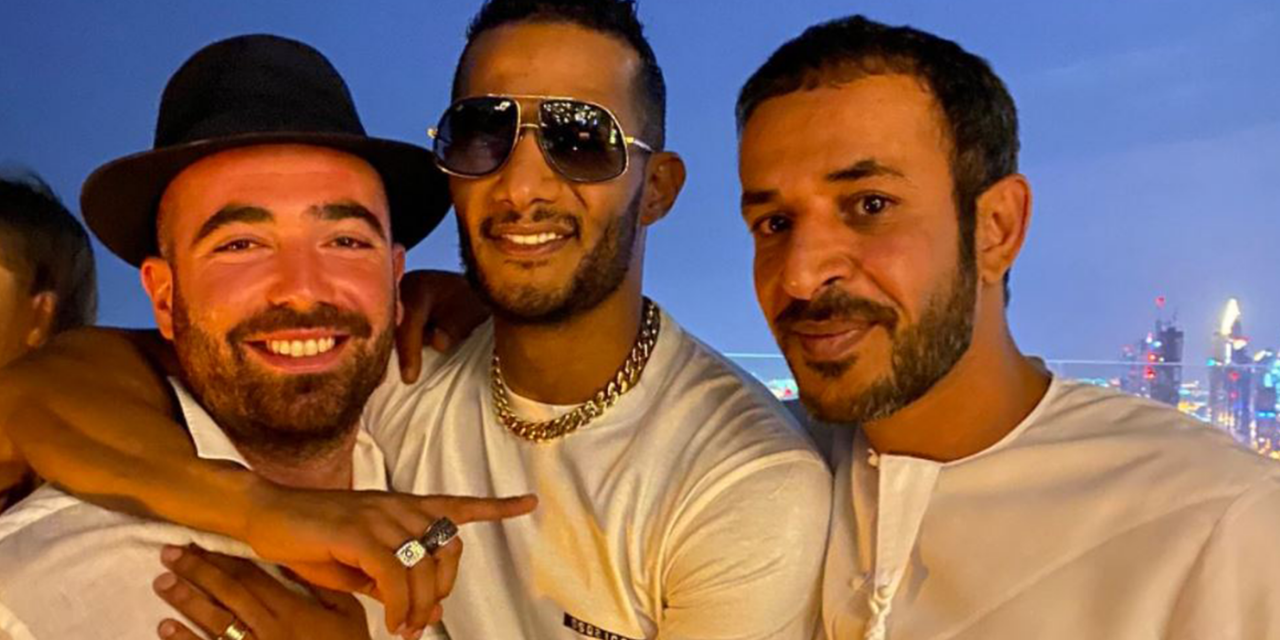 An Egyptian actor has sparked outrage and torrent of abuse after he took a picture with an Israeli singer during a vacation in Dubai.

Actor Muhammad Ramadan was snapped partying with Israeli singer Omer Adam over the weekend. It was a picture to symbolise friendship and peace between two nations but instead was met with hatred by those who don’t want peace with Israel and the Jewish people.

The responses include outraged fans telling Ramadan, “you’ve lost your audience”. Others said “no to normalisation” with Israel while another said that “all Palestinians should stop following” Ramadan.

Egypt and Israel have already got a peace deal between their countries, but this has not stopped the outrage. Many Egyptians are saying it doesn’t matter what their government has done, they still won’t accept Israel.

One user wrote, “No one told you that peace between governments has anything to do with the desire of the people. No matter how long, we will recover from them (Israel) what they have stolen, there will be no peace or normalisation with the usurper entity.”

The reason this story is so important is that it shows the hatred among many of the people in countries surrounding Israel. Regardless of whether peace is being made with Israel’s neighbours, sadly, hatred towards Israel has been taught to them from a young age and through many avenues, whether on TV or in their education or even through their religion.

A white supremacist who was given a suspended jailed sentence and told by a judge to read classic literature, seemingly to educate him away from white supremacy, has been...
Read More
Share
Tweet
Email
More
26 Shares