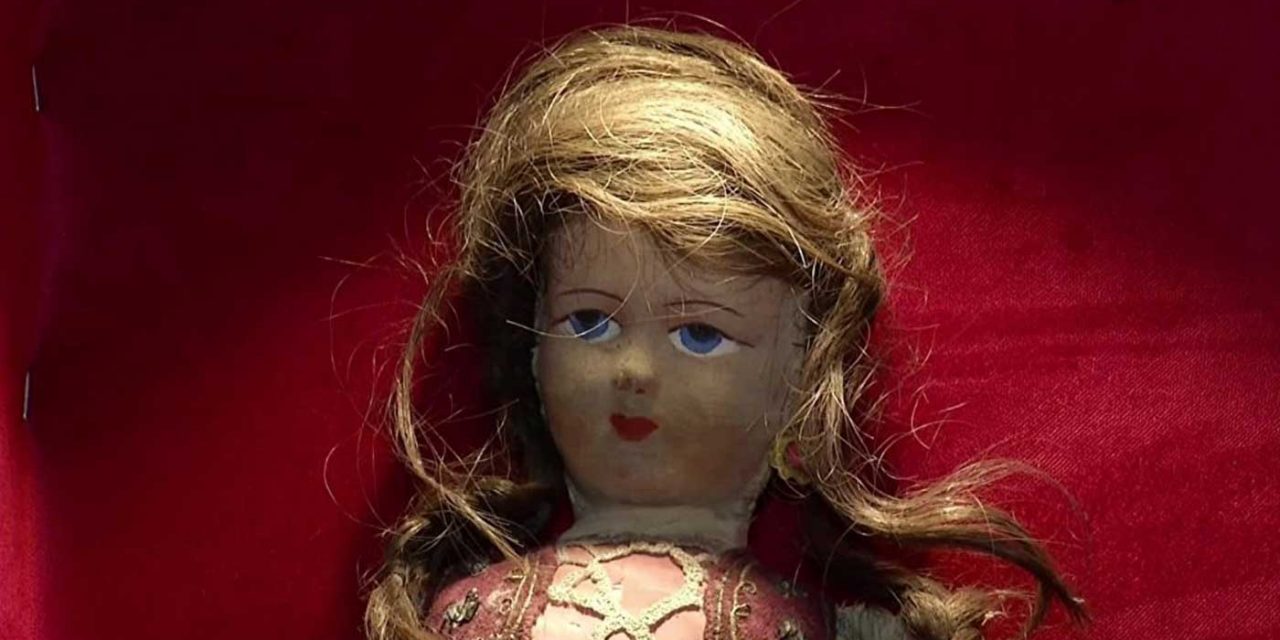 A Turkish toy museum is displaying a doll it claims has the hair of a Jewish child victim of Auschwitz.

The object has been on display at the Anatolian Toy Museum since its opening in 2017, the Turkish edition of CNN and other Turkish media reported last week.

“Before being killed, girls’ hair was cut and used on the dolls produced for rich German children. This is the tragedy of baby dolls with real hair,” museum director Emrah Ünlüsoy told CNN.

He said that the doll belonged to a collector from Auschwitz who had agreed to give it to the museum.

The museum director also added that hair from girls who perished during the war was fitted onto the heads of dolls that were manufactured for children from well-off German families and high ranking Nazi officers.

If this story is true it would mean that the Nazis murdered Jewish children and then gave their own daughters dolls to play with featuring the hairs of their victims. It is hard to fully comprehend this and is another reminder of how horrific the Holocaust was to the Jewish people.

As one Jewish blogger noted, “The museum director, when asked about the origins of the doll, called its history a “touching story.” I call it deranged and disgusting!”