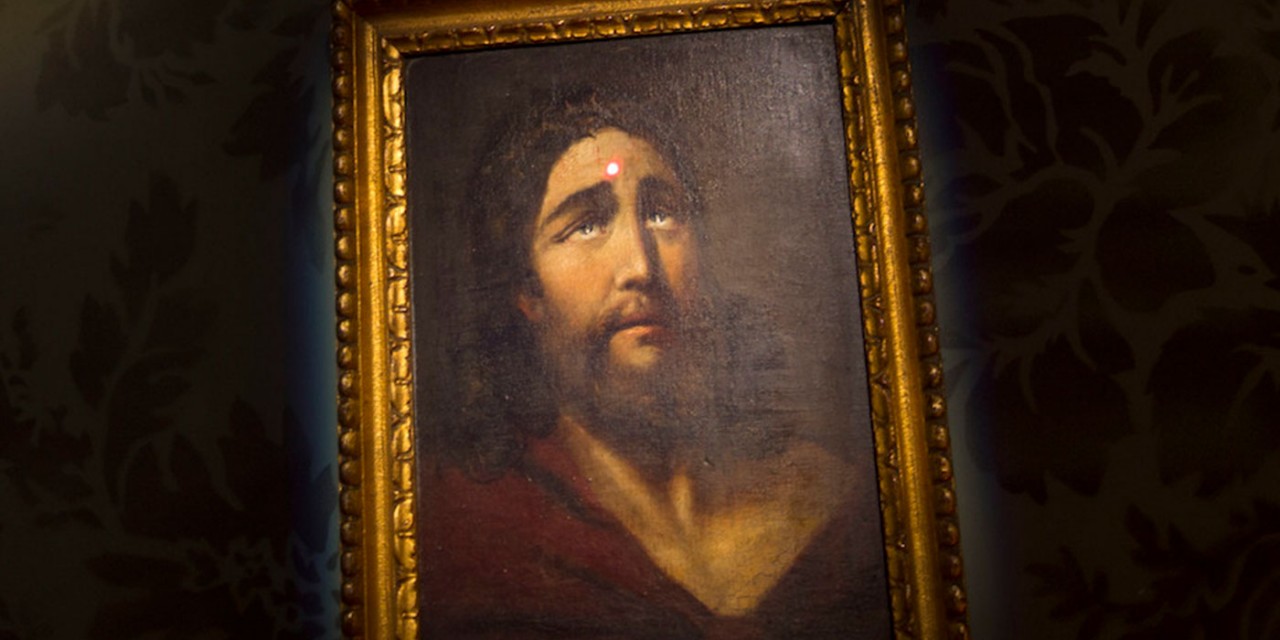 British graffiti artist, Banksy, has opened a brand new hotel in Bethlehem, it was announced today. This is the first permanent project the elusive artist has done, and it appears to be his most politically charged piece to date.

Banksy co-curated the hotel with Gavin Grindon, from the University of Essex. The two worked with a team of Israeli and Palestinian artists.

Banksy has not shied away from his thoughts on the Israeli-Palestinian conflict. He famously painted several murals on the Israeli security barrier, that protects Israeli civilians from Palestinian terror attacks.

His latest piece, The Walled Off Hotel, is situated in Bethlehem, the birthplace of Jesus, and is located next to a section of the wall.

Speaking to Britain’s Channel 4 News, Banksy said: “Walls are hot right now, but I was into them long before Trump made it cool”.

It is a fully operational hotel with nine rooms and is staffed by local people. Not one of them knew the identity of the owner until it was unveiled today. Channel 4’s Krishnan Guru-Murthy was there to show the world the hotel for the first time. (There are some videos at the bottom of this article). Channel 4 is also due to do a live programme this evening (3rd March 2017) about the hotel.

Looking through the art pieces there is a depiction of an IDF soldier having a pillow fight with a Palestinian “freedom fighter”. There are multiple art pieces that clearly show Banksy’s anti-Israel stance, despite his claim to be neutral.

Co-curator Grindon said it is “one-hundred years of British people coming over here and making an imperial mess”. He said this before demonstrating an art piece depicting Lord Arthur Balfour signing the Balfour Declaration.  However, this piece appears to mock Lord Balfour, he just widely spins his arm around, appearing to not know what he’s doing as he signs the document.

The most controversial art piece of them all, in our mind, is the picture of Jesus looking worried with a sniper’s red dot sight on his forehead.

Clearly the image is supposed to represent Jesus as a Palestinian, after all, this is a claim made by many Palestinian leadership. And the red dot on his forehead is undoubtedly depicted as being from an Israeli sniper rifle.

There are countless examples where anti-Semitic attacks have taken place on the false premise that “the Jews killed Jesus”. Too often we see this phrase being used by extremists to justify their hatred of the Jews. To depict Jesus being targeted by Israeli Jewish snipers, is dangerous to say the least.

Far too often anti-Israel views cross-over into the realms of anti-Semitism. Banksy opposition to the Israeli government is clear. However, to depict Jesus in such a way could show that he is moving in that direction.

Not only is this image anti-Semitic, it is also deeply offensive to Christians. Many Christians see Israel as a fulfilment of Biblical prophecy. Our faith is rooted in Judaism and the land of Israel and Christians are the largest group that supports Israel politically. To use Jesus as a weapon to attack Israel and the Jewish people, goes far beyond the pale.

However, despite this controversy, it appears the media is already singing the praises of Banksy and will do all they can to promote the anti-Israel narrative they crave. And they are likely to show little concern for the Christians and Jews who will find this art piece highly offensive.

Here are two videos from Channel 4’s Facbeook Live that have been uploaded to YouTube.