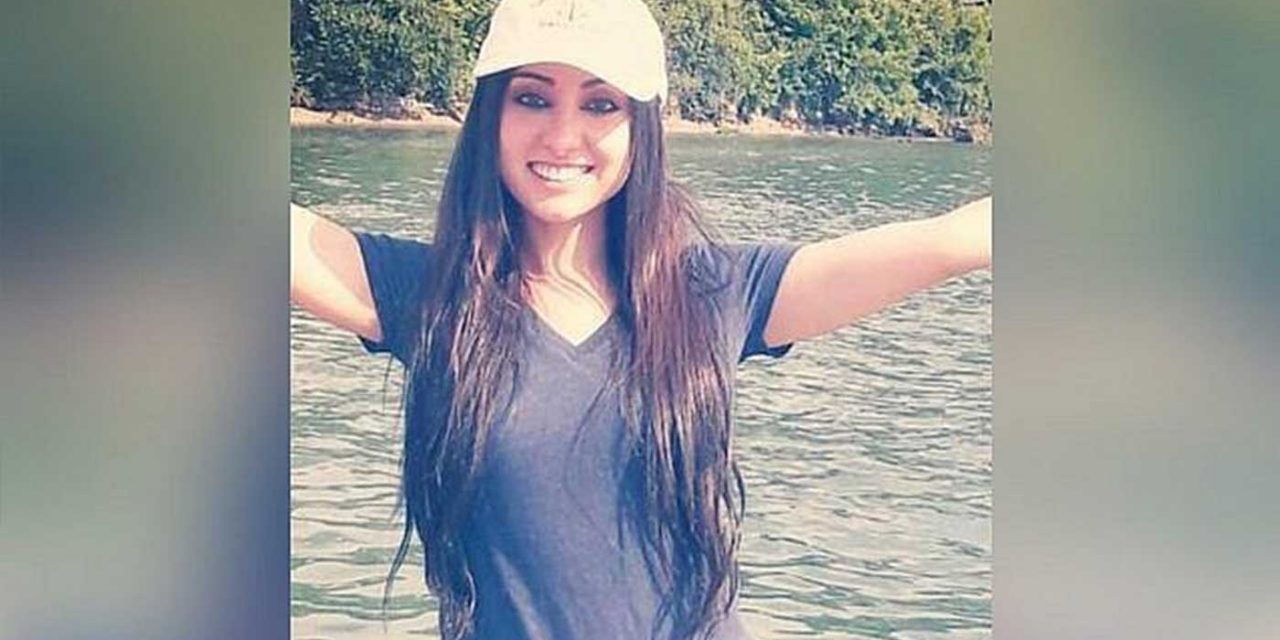 A medical board has permanently revoked the medical training certificate of a doctor who was fired after old antisemitic tweets surfaced — including one in which she threatened to give Jews the wrong medications.

Lara Kollab is permanently prohibited from practicing osteopathic medicine or surgery in Ohio. She surrendered her certificate prior to its revocation according to reports and cannot participate in another medical training program in the state.

Kollab wrote scores of antisemitic social media posts between 2011 to 2013 but deleted them after being accepted by the Touro College of Osteopathic Medicine in New York, which calls itself “the largest private university in the U.S. with Jewish roots.” 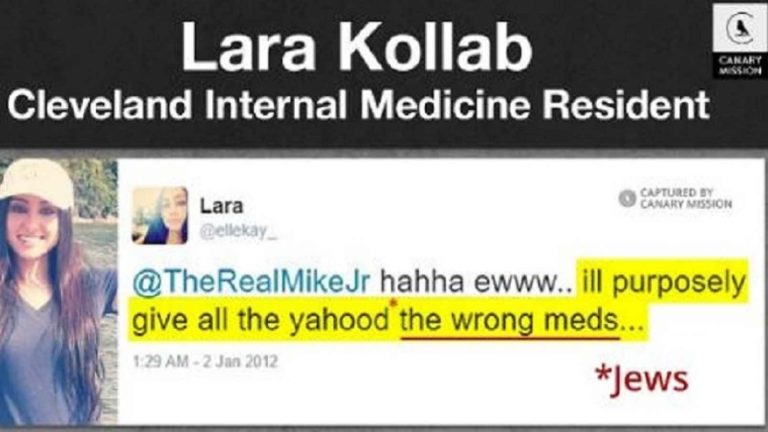 In an apology after her tweets drew public attention, Kollab said she had written them because she had “difficulty constructively expressing my intense feelings about what I witnessed in my ancestral land,” following visits to Israel and the West Bank.

She was fired from a residency at the Cleveland Clinic after three months there in 2018, and was expelled from a second residency program at Kern Medical Center in Bakersfield, California, several months later.