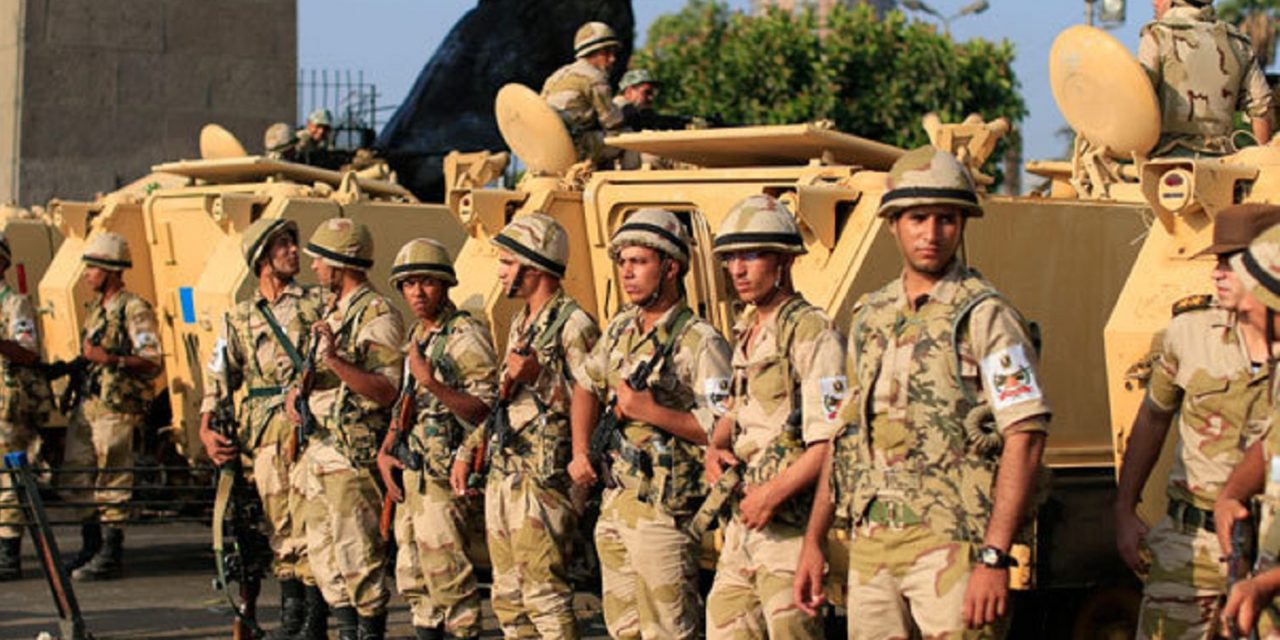 Armed forces and observers from eight Arab countries are converging on Egypt for exercises starting on Saturday, the Egyptian military said on Wednesday, in a move that could evolve into a regional pact to counter Iran’s influence.

President Donald Trump’s administration has been quietly pushing for Gulf Arab countries, together with Egypt and Jordan, to start putting together what some White House officials have called an “Arab NATO” of Sunni Muslim allies to stand against Shi’ite power Iran.

A Saudi-led coalition of Arab states is already intervening in Yemen’s war, staging air strikes against Iran-aligned Houthi forces which control much of the country’s north, including the capital Sanaa.

In a statement on his Facebook page, the Egyptian military spokesman said that air, ground, naval and special forces from the United Arab Emirates, Saudi Arabia, Kuwait, Bahrain and Jordan have begun arriving in Egypt for the exercises called “The Shield of the Arabs 1,” due to be held from Nov. 3-16.

Observers from Lebanon and Morocco will also attend the maneuvers, the spokesman, Colonel Tamer al-Refai said.

Refai said the exercises were part of Egypt’s efforts to enhance military cooperation with other Arab countries but declined to speculate on whether they could evolve into some sort of a military alliance.

Qatar, which is involved in a row with Saudi Arabia, the UAE, Bahrain and Egypt, and Oman are not participating in the exercises.