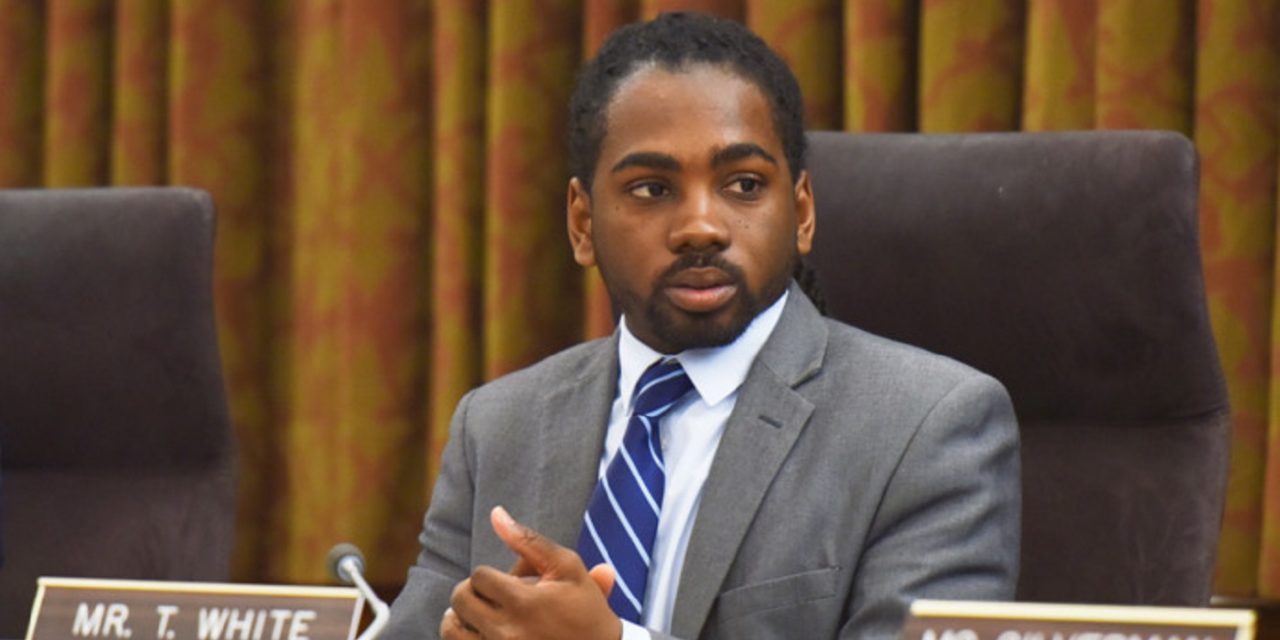 A councilman in Washington, D.C., suggested on Facebook that rich Jews who control the weather caused an unexpected snowstorm.

Travon White Sr., a Democrat representing the district’s 8th Ward, posted a video early Friday morning in which he accused “the Rothschilds” of controlling the climate to make money – an anti-Semitic conspiracy theory. He later removed the video.

The Rothschilds are a well-known wealthy European Jewish dynasty descended from a Jewish banker originally from Germany. Anti-Semitic conspiracy theories over many decades have charged that the Rothschild family and other wealthy Jews have interceded in world events for their financial gain.

In the video, White said: “Man, it just started snowing out of nowhere this morning, man. Y’all better pay attention to this climate control, man, this climate manipulation. And D.C. keep talking about, ‘We a resilient city.’ And that’s a model based off the Rothschilds controlling the climate to create natural disasters they can pay for to own the cities, man. Be careful.”

Internet conspiracy theorists have stated the belief that the Rockefeller Foundation’s Resilient Cities initiative, which provides grants to cities, including Washington, to address environmental and economic problems, is part of a plot to control and reduce the population of North America. And some conspiracy theorists also think the Rothschilds, working together with the Rockefellers, have technology to control the weather.

White told The Washington Post, which called him for comment, that the video “says what it says” and expressed surprise that his remarks were considered anti-Semitic. He sent an apology to the newspaper for the post four hours after it appeared online via text message.

“I work hard every day to combat racism and prejudices of all kinds. I want to apologize to the Jewish community and anyone I have offended,” he said in the text. “The Jewish community have been allies with me in my journey to help people. I did not intend to be anti-Semitic, and I see I should not have said that after learning from my colleagues.”

A City Council colleague, Brianne Nadeau, a Democrat who is Jewish and represents the district’s diverse 1st Ward, said in a Facebook post that White had reached out to her to apologize and “expressed his sincere regret, I believe, for having offended members of the Jewish community.”

“I believe he is being truthful when he says he didn’t realize what his statement implied,” Nadeau added.

She noted that elected officials need to focus on eradicating all hate and bigotry and “focus on lifting each other up rather than tearing one another down.”