Israel: Best country for Women in the Middle East 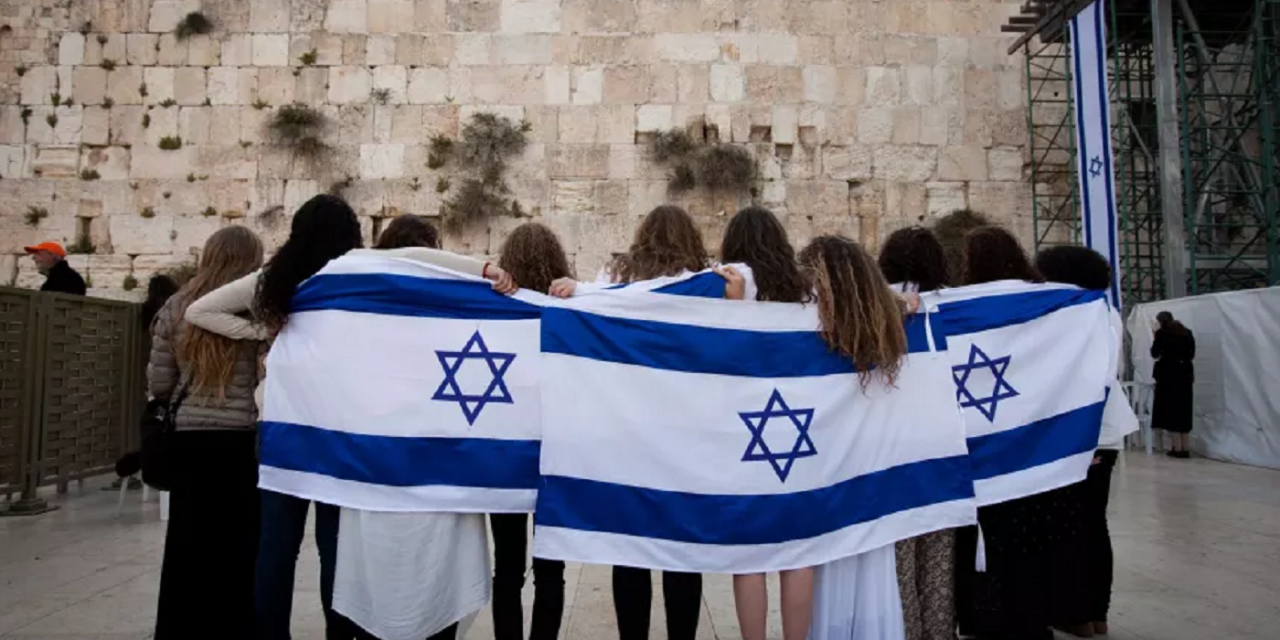 Israel is the eight safest country in the world and “best country” to live in the Middle East, according to latest data.

The Global Wealth Migration Review by New World Wealth reports the best countries for women in the world.

The 10 safest countries for woman worldwide during the past year (2017) were:

The safest countries in each region were:

This is also confirmed by other sources. A 2017 report by the World Economic Forum suggests that overall Israel is the best country for women in the Middle East. The report assesses the development and deployment of women, because, as they assert, it is important to know what countries are doing with half of their potential. The data is summarised in Table 1.

As it is evident, Israel outscores all of their neighbours, being placed 44th while the closest contestant is placed 120th (i.e. 76 places below). Yemen is the world’s last place. It is worth highlighting that Israel is first place in educational attainment.

CUFI applauds the effort by the government and the Israelis to make the country a better place for women, but also recognises the efforts of women committing themselves to succeed in a region where sadly women do not have the same rights.