Daring Israel and US to act, Hezbollah says Iran fuel tanker to sail to Lebanon 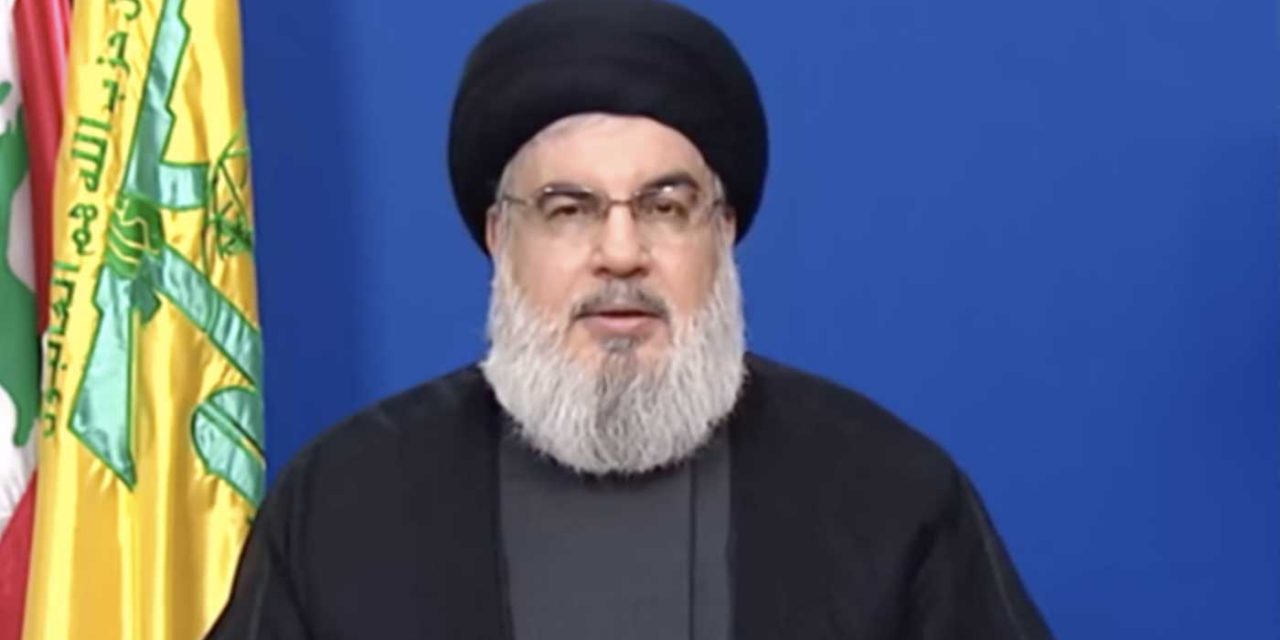 Hezbollah terror group chief Hassan Nasrallah said Thursday a tanker would set off from Iran “within hours” to bring desperately needed fuel supplies to Lebanon, in defiance of US sanctions.

Many questions remain about how the shipment would reach its stated destination, where acute and growing fuel shortages have forced hospitals, businesses and government offices shut amid a crippling economic crisis.

But the move, prohibited by US sanctions on Iran’s oil industry, could drag Lebanon into the covert naval war between Tehran and Israel. Nasrallah dared Iran’s foes to stop the shipment.

“The vessel, from the moment it sails in the coming hours until it enters (Mediterranean) waters, will be considered Lebanese territory,” he said during a televised speech to mark the Shiite Muslim commemoration of Ashura.

“To the Americans and Israelis, I say: it’s Lebanese territory.”