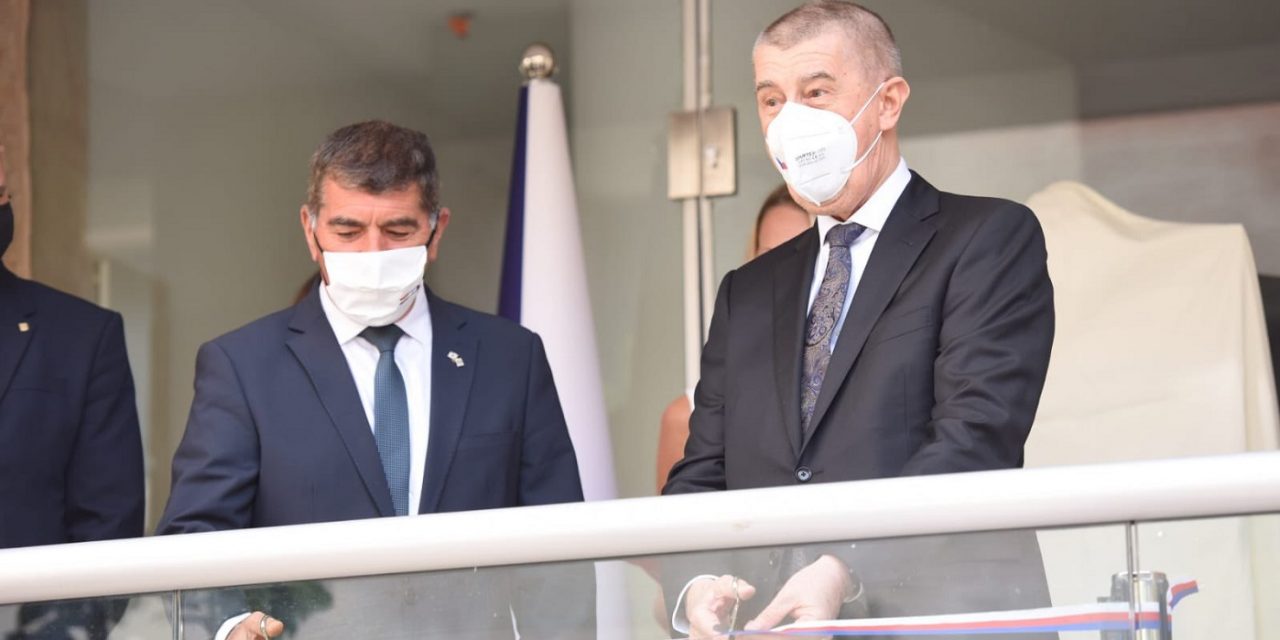 “We keep our promise,” said Babis, standing in the shadow of the historic YMCA building in the Talbieh neighborhood of Jerusalem. “The Czech Republic will have a full-fledged diplomatic mission here in Jerusalem. It will deal with a lot — ranging from politics, economic cooperation, consular agenda, and other topics. It will have a permanent staff and work under the lead of our embassy in Tel Aviv.”

1/3
We just finished the ceremony to inaugurate the office of the #Czech Embassy in #Jerusalem.

Together with Czech Prime Minister @AndrejBabis, we cut the ribbon and officially announced the start of the office’s activities. pic.twitter.com/n3BGyFIPuq

The Czech foreign ministry announced its plans to open the mission in December. The Czech Republic is the second European Union member state, after Hungary, to open a diplomatic mission in the city.

In May 2018, President Milos Zeman announced the beginning of a three-stage process to move the country’s embassy from Tel Aviv to Jerusalem.