Biden urged to apologise for comparing Trump to Goebbels 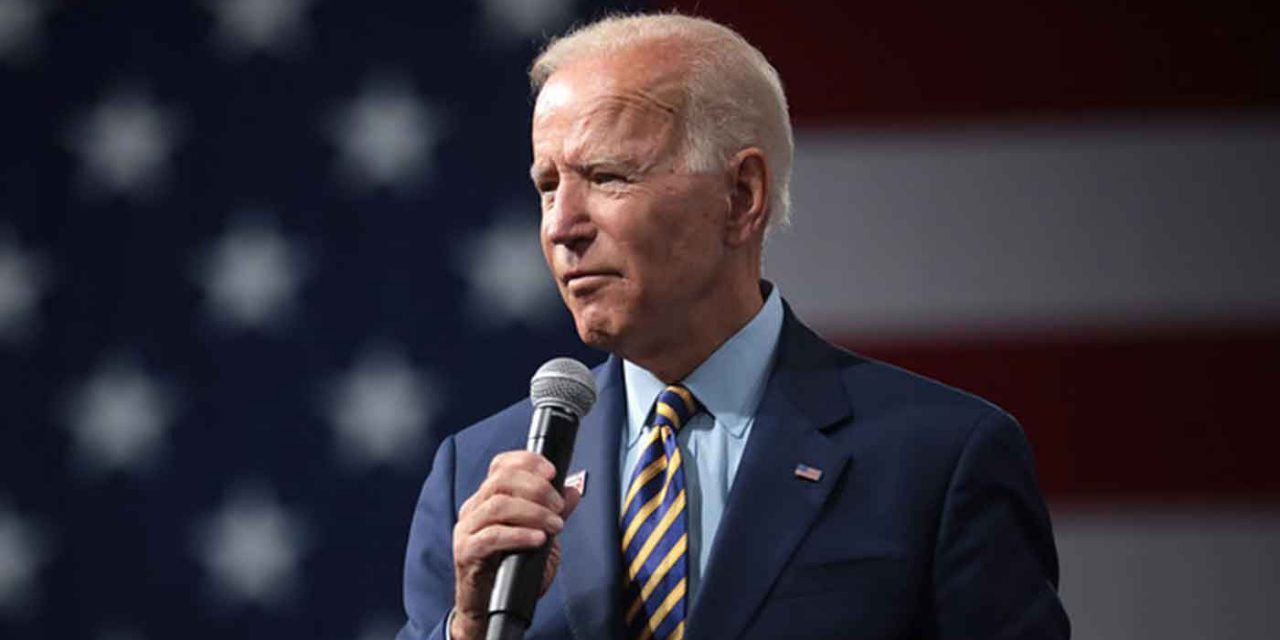 The Republican Jewish Coalition on Saturday demanded an apology from Democratic presidential candidate Joe Biden after he likened US President Donald Trump to the Nazi’s propaganda chief.

In a statement, RJC Executive Director Matt Brooks said: “The rule in debate is that if your only argument is to call your opponent a Nazi, you have no argument at all. Instead of engaging in a debate on policy, Joe Biden has descended to name-calling and Holocaust references.

“There is no place in political discourse for Holocaust imagery or comparing candidates to Nazis. It’s offensive and it demeans the memory of the Holocaust, the suffering of the victims, and the lessons we must learn from that terribly dark chapter of history. Joe Biden has been in politics long enough to know this. To diminish the horrors of Goebbels and the Nazis by trying to attack the president with that comparison is, as we say, a shanda.

“We call on Joe Biden to retract and apologize for that egregious comment,” said Brooks.