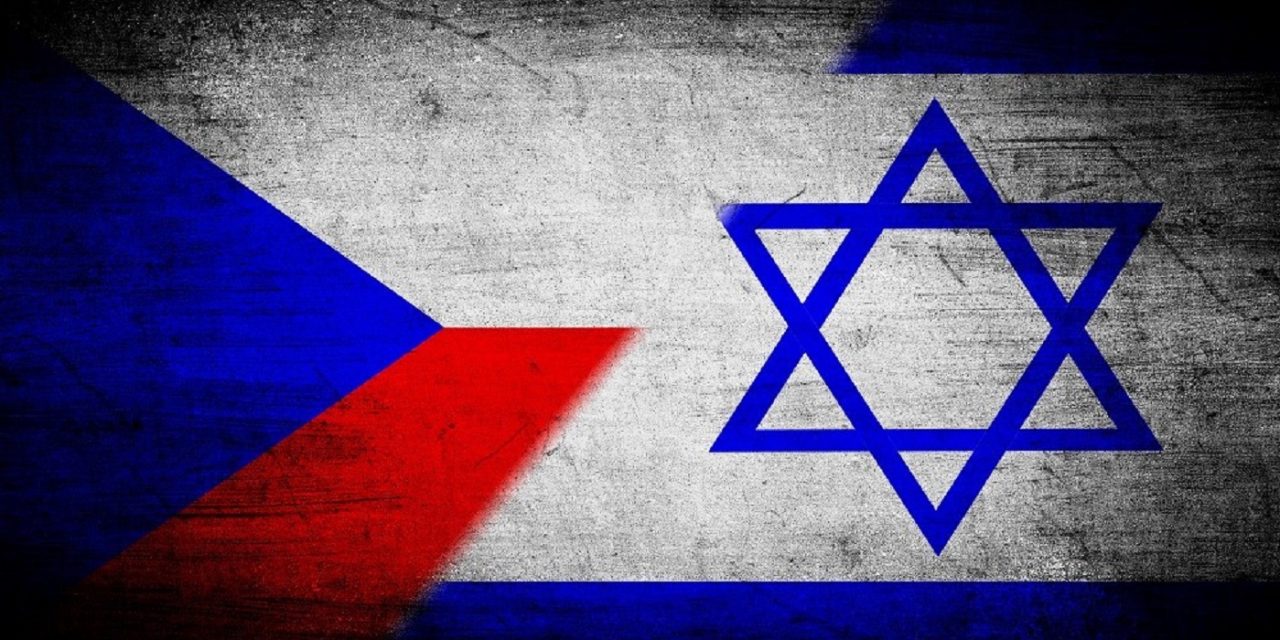 Czech President, Milos Zeman, who announced his intention to relocate the embassy from Tel Aviv, now wants to speed up the process.

Zeman said, “It makes me truly happy because, as I said during my visit to Israel four years ago, I would appreciate the transfer of the Czech Embassy to Jerusalem, and had it happened, we would have been the first to do so,” and added, “Now we may sooner or later follow the United States. In any case, it is still better than nothing.”

As it was expected, Trump’s lead has encouraged other countries to follow the same steps. With this announcement, Zeman has become the third political leader (just after Morales, the Guatemalan President) that has officially backed Trump’s decision by moving the Czech embassy to Jerusalem.

Back in December, Zeman accused the European Union of lacking courage, “The European Union, cowards, are doing all they can so a pro-Palestinian terrorist movement can have supremacy over a pro-Israeli movement.”

Trump’s decision to move his country’s embassy, welcomed by Israel, has been condemned by leaders and foreign ministers across the world, who have said the city’s status should be determined through negotiations between Israel and the Palestinians. A number of Muslim leaders have warned the move may lead to violence.

Zerman’s decision confirms the rumours that a considerable number of countries are interested in relocated their embassies. Some countries that may follow are the Philippines, Hungary, the Netherlands and Austria.