CUFI calls upon Church of England to adopt definition of antisemitism 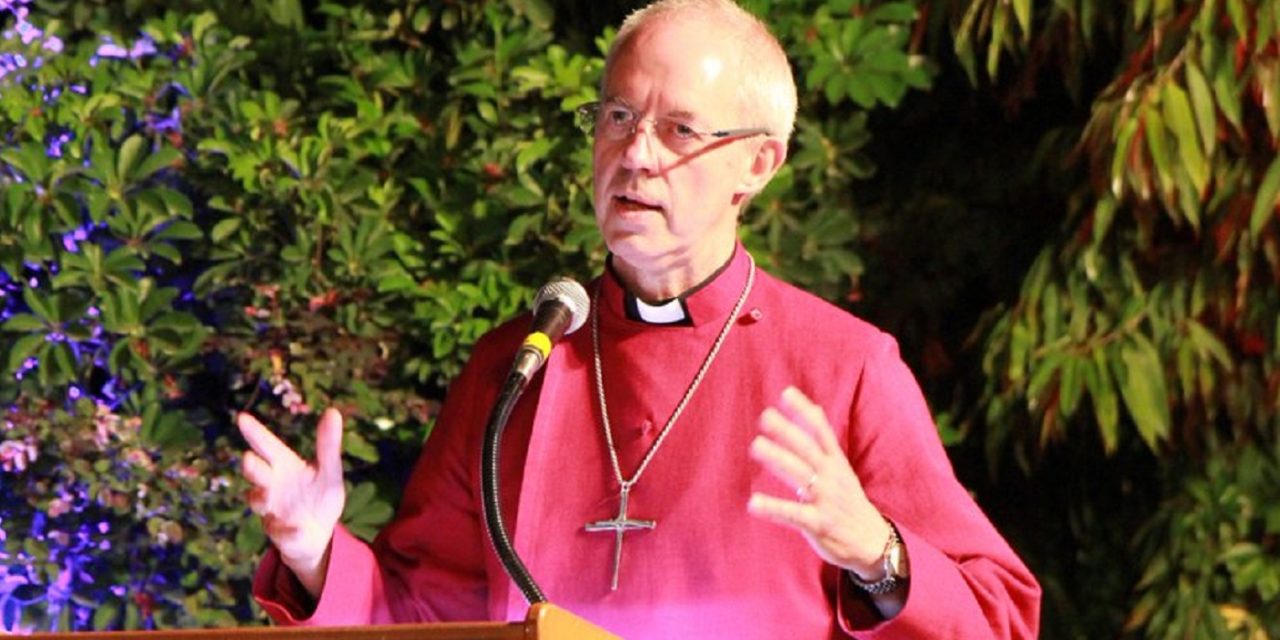 CUFI-UK has called upon Archbishop Justin Welby for the Church of England to officially adopt the International Definition of Antisemitism. Other denominations and affiliations in the UK have also been approached, including the Baptist Union, Methodist Church and Evangelical Alliance and comes ahead of Holocaust Memorial Day on Saturday.

The International Definition of Antisemitism was formed by the International Holocaust Remembrance Alliance and adopted by 31 member countries at its plenary session in Bucharest on 26 May 2016. The UK Government, London Assembly, College of Policing, Greater Manchester Combined Authority, National Union of Students as well as a number of local councils are among the bodies that have since adopted the definition.

CUFI UK Executive Director, Des Starritt, says, “We firmly believe that all church denominations in the UK should also adopt the same antisemitism definition that has been accepted by other governing bodies, including the UK Government.

“Adopting this definition will provide the Church with the framework to identify and prevent antisemitism. We also believe that it will send a positive and reassuring message to the Jewish community that the Church in the United Kingdom is willing to take a leading role in countering antisemitism.”

He continued, “Antisemitism, like all prejudices and hatred, goes against the core of our Christian values. However further to this, we at Christians United for Israel believe that as Christians we have a Biblical responsibility to stand with the Jewish people.”

CUFI will be keeping its supporters informed of progress regarding the call, which forms part of the “Christians Against Antisemitism” campaign.

——————–
Read the IHRA definition of antisemitism