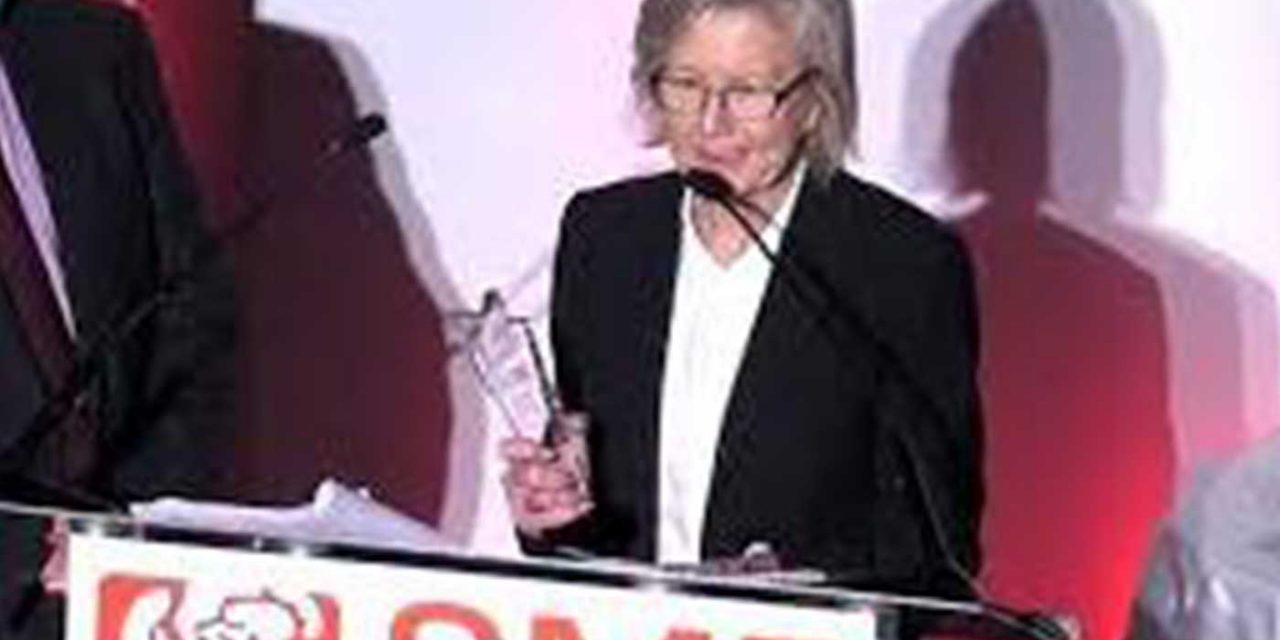 It should be noted: Nicolette Petersen has worked for Mr Corbyn since 1994. She wrote a how-to-guide to help voters rid Parliament of MPs who support Israel. The organisation she wrote the pamphlet for, Palestine Solidarity Campaign, is one that Corbyn is a Patron of and was the chairman for.

In a pamphlet published by the Palestinian Solidarity Campaign (of which Corbyn is a Patron) in 2010, Nicolette Petersen recommended that Labour supporters “read the Jewish Chronicle online and look at websites that will show you who not to vote for,” asserting that it was better to divert support from Labour than to support anyone considering himself a “friend of Israel,” according to The Sun on Monday.

“This isn’t about helping Palestinians. It’s about attacking Jews,” Jewish Chronicle editor Stephen Pollard said. “The recommendation that activists who want to rid Parliament of Zionists use the Jewish Chronicle for a hit list of targets exposes the truth: that they use the word Zionist as a euphemism for Jew.”

Imagining Jeremy logging on every day for his dose of Jew news… https://t.co/MixhOMwBBH

The incident is the latest of a string of revelations detailing Corbyn’s antipathy for the Jewish state and highlights the widening gap between the British left and the country’s Jewish community.

Last month, Britain’s three Jewish newspapers, including the Chronicle, united in publishing a front-page editorial warning of the “existential” threat to British Jewry that a government led by Jeremy Corbyn would pose.