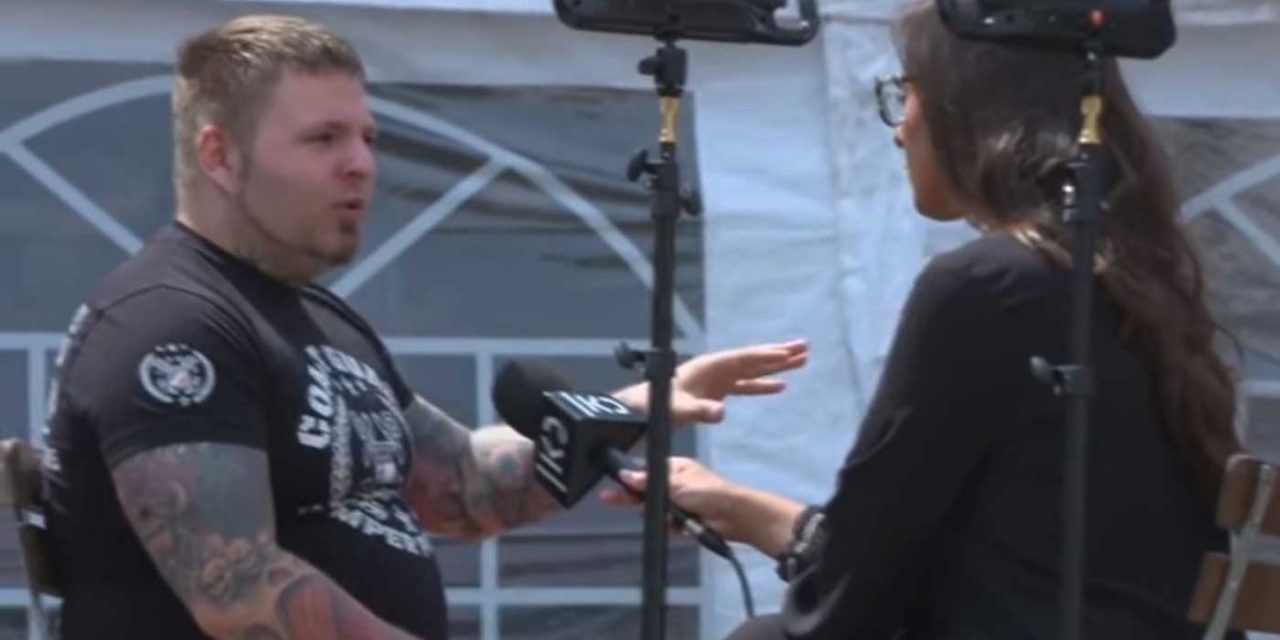 A new TV documentary from Israel reveals the anti-Semitic hate of those on the extreme right in Germany.

Filming takes place at the annual gathering of Neo-Nazis in Thüringen. The film is in Hebrew and German, with interviews with German neo-Nazis. They have been translated into English with subtitles and you can view both of them below or on YouTube.

Episode 1 – “The Jews are hiding the truth”: what the neo-Nazis in Germany think’:

Antonia Yamin, Europe correspondent for KAN Israel got exclusive access to a neo-Nazi rock festival in Themar Germany. There she watched a crowd of skinheads covered with Nazi tattoos and shirts with captions about longing for the Third Reich.

Despite repeated arrests and restrictive laws, neo-Nazis in Germany manage to clarify what they really want. One of them is Tommy Frenck, owner of the “Golden Lion” restaurant, who thinks it’s hard to say what really happened in the concentration camp Buchenwald, and that learning about the Holocaust is “unproductive”.