Iran reveals “new” plane it built, turns out to be 1970’s American jet 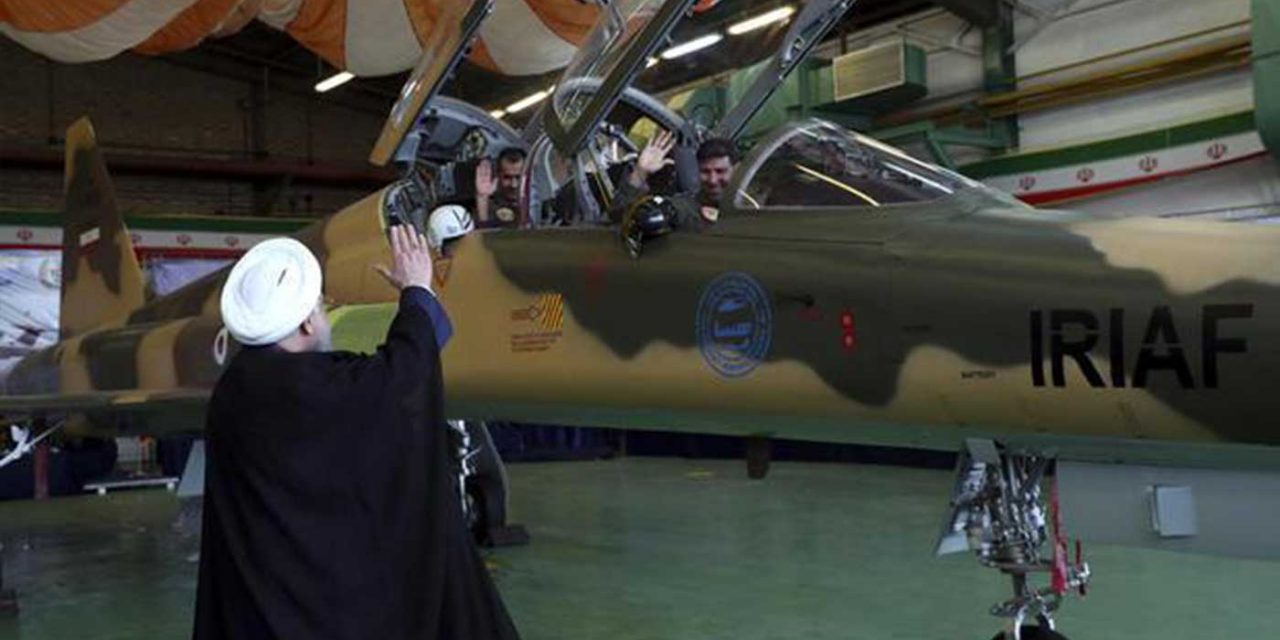 Claims by Iran that is has produced a new domestically-produced fighter jet have been questioned by military experts.

On Tuesday, Iranian state television screened images of President Hassan Rouhani sitting in what was reported as a new “Kowsar” fighter aircraft. Local media also reported that the plane was a fourth-generation fighter jet that had been designed and manufactured solely by Iranian military experts.

However, international aviation experts have been quick to cast doubt on the claim of pure Iranian technology and have suggested that the design is that of the U.S.-made F-5F jet, first built in the early 1970s. Tehran purchased F-5s from America in 1974, five years before the Iranian revolution.