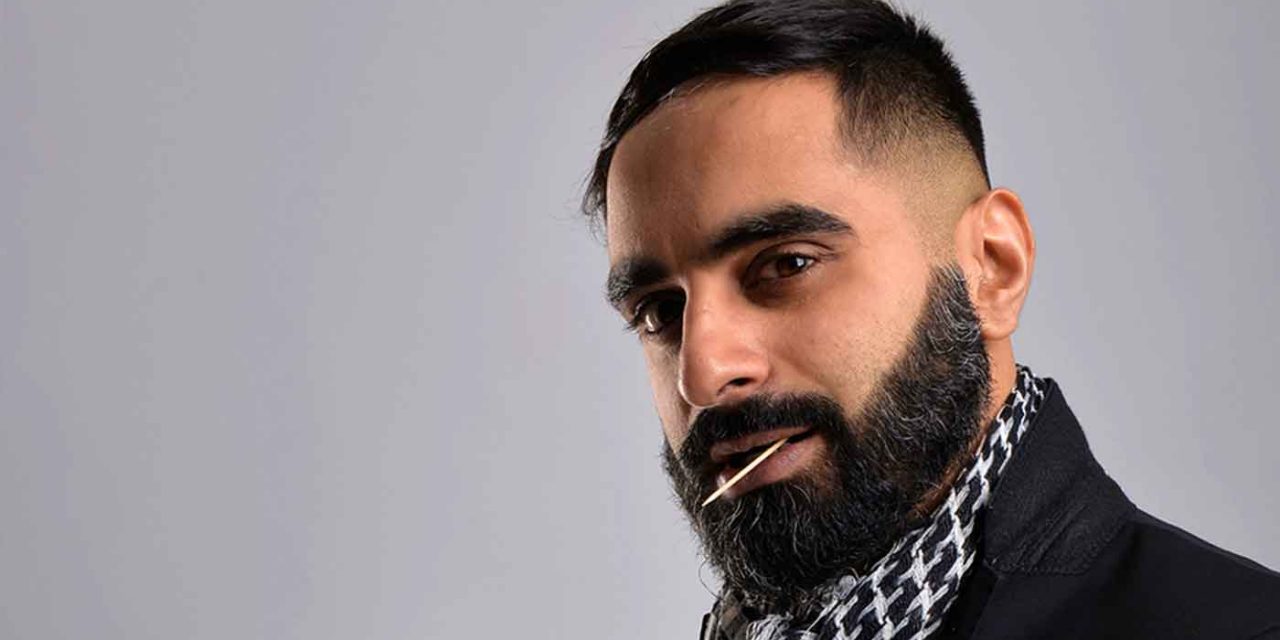 During the election debate between Jeremy Corbyn and Boris Johnson, Jeremy Corbyn is alleged to have hired the comic Tez Illyas to take over his Instagram account. It turns out Tez is actually rather pro some of Corbyn’s friends, to the point where he has fundraised for Hamas linked organisations.

The comic who Jeremy Corbyn has chosen to take over his Instagram during the debate has gigged to raise money for Hamas. Tez Ilyas is the first name on the line up of a ‘Human Appeal‘ event this year. Human Appeal is an organisation with “a record of links with the terrorist group Hamas” according to the Telegraph, which notes that:

“Human Appeal was or is a member of the Union of Good, also known as the 101 Days Campaign, itself designated by the US Government (under both names) as a terrorist organisation created by the Hamas leadership “in order to facilitate the transfer of funds to Hamas.””

Human Appeal had “close links to Hamas” according to the FBI, and is banned by Israel as “part of Hamas’s fundraising network.” Ilyas fits right in with Corbyn’s friends…

In a sperate article, Guido said:

Last night Guido revealed that the comic who Corbyn picked to take over and manage his Instagram account during ITV’s debate is gigging to raise money for Corbyn’s old friends, Hamas. Putting the “ha, ha” into Hamas…

Today, Guido can disclose that Tez Ilyas was also invited to speak at PalExpo by Friends of al-Aqsa, a group described by the Meir Amit Intelligence and Terrorism Information Center as “a pro-Hamas British organization based in Leicester which advocates Israel’s elimination.”

Please all ask Corbyn’s social media assistant @tezilyas (simultaneously embroiled in pro-Hamas terrorism scandal, and a row over his antisemitic chant wishing to drive Israel “from the river to the sea”) to once and for all, answer my questions below: https://t.co/1Lsexs6nnh

To be fair to Mr Corbyn, Tez is actually considered a mainstream comedian and is accepted to appear alongside various celebrities and public figures on television. He is a regularly seen on Channel 4, even making documentaries for them on radical Islamic extremism.

However, he does appear to share the same views as Corbyn related to the Israel-Palestinian conflict simply by his associations.