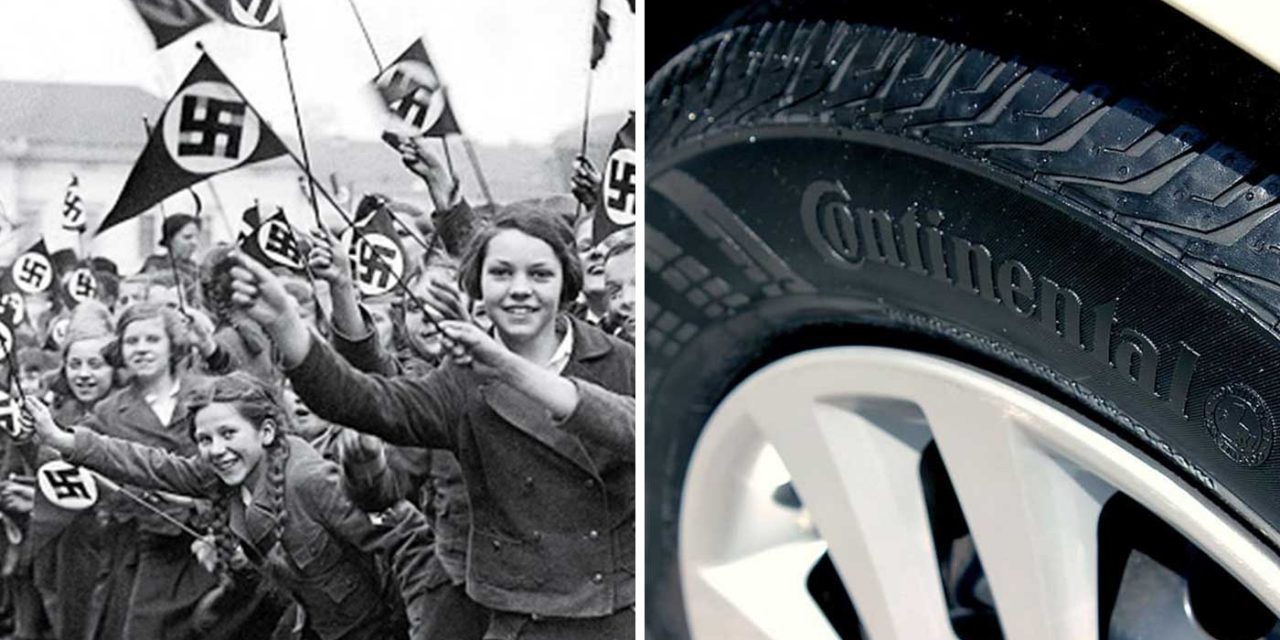 German car parts manufacturer, Continental AMG, has revealed the findings of an internal investigation into its links to the Nazis and the Holocaust.

The company was the world’s largest producer of rubber products during the 1930’s and 40s and is said to have become a “pillar” of the Nazis’ war efforts.

Continental even went as far as using Jewish Holocaust victims to test their products. Some inmates were forced to walk up to 1,370 miles in Continental shoes in order to test the rubber soles. They were used as quality testers before the products were used by German soldiers.

On many occasions, those testing the footwear would be killed if they became too weak to walk.

Shockingly, the management of Continental was said to be directly involved in this, however, very few were ever arrested or charged for their crimes.

Historian Paul Erker, tasked by the company with researching its relationship with the Nazis, said it ended up as a “pillar of the National Socialist armaments and war economy.”

Continental is the latest German company to shed light on its Nazi past as they continue to confront their role in the country’s darkest period.

The company used about 10,000 forced laborers in its factories during the war, Erker’s 800-page report said, including concentration camp prisoners, in what he called “inhumane” conditions.

The study shows that “Continental was an important part of Hitler’s war machine,” the company’s chief executive Elmar Degenhart said.

One of Continental’s major products in the 1930s and 40s was shoe soles, making it a vital supplier to the army.

It tested them at Sachsenhausen concentration camp near Berlin where prisoners were forced to march 30 to 40 kilometers (19 to 25 miles) a day around the central courtyard with its looming gallows.

Any who weakened and fell to the ground were executed by the SS guards, Erker said.

Continental even ordered forced test marches on snow and ice, with some of the prisoners trudging up to 2,200 kilometers (1,370 miles) as a result, according to the study.

Company management was actively involved, it said, but at a press conference on Thursday, Erker, who specializes in corporate history during the Third Reich, said very few of them were arrested in the aftermath of the war.

CEO Degenhart said: “We commissioned the study in order to gain even more clarity than before about this darkest chapter in our company history.”

There is still so much to learn about the Holocaust, but studies show that fewer children today are aware of the Holocaust than previous generations. This is why we believe it is important for the National Holocaust Memorial to be built in Westminster.

Please support our campaign to have this important monument built so future generations can be taught about the horrors of the Holocaust.