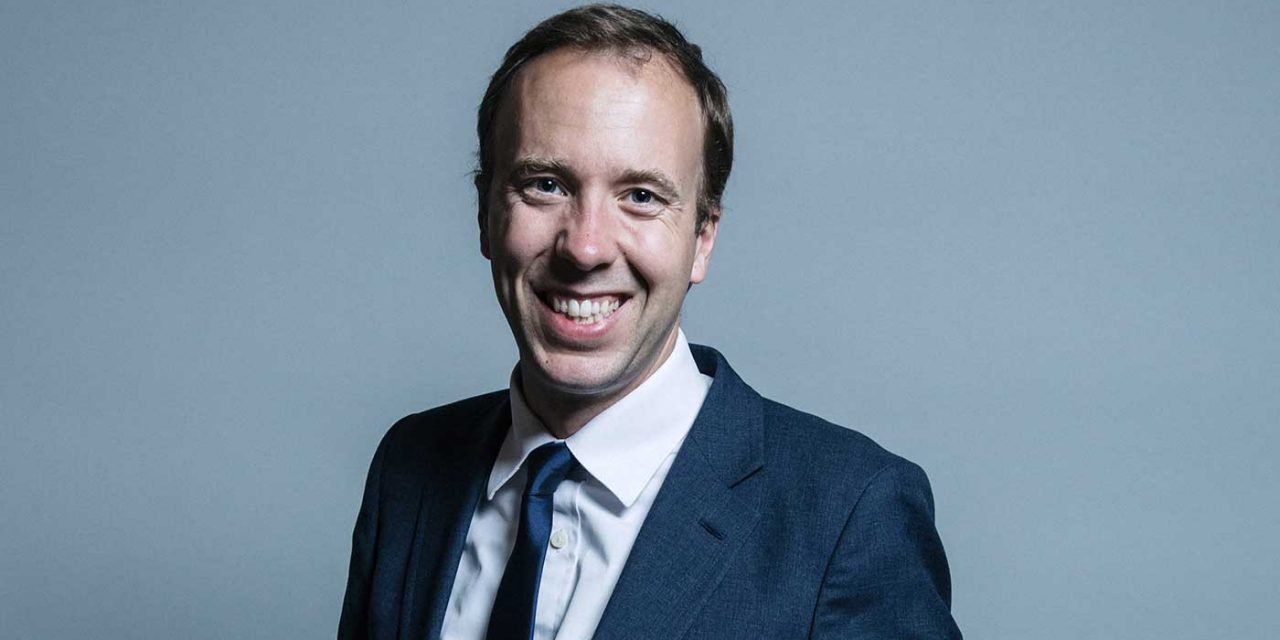 A leadership candidate for the Conservative party, Matt Hancock, likened Jeremy Corbyn to Hitler this week when he said the Labour leader would be the “first antisemitic leader of a Western nation since the Second World War” if he became prime minister.

Mr Hancock, who is currently the health secretary for the Britsh government, was speaking during a hustings in parliament on Tuesday when he said the Conservatives had to “get it right” lest Mr Corbyn got elected.

“The Conservative party has to get this right. If we don’t, we could end up with the first antisemitic leader of a Western nation since the Second World War,” he said, clearly drawing a link between Labour leader Jeremy Corbyn and Nazi leader Adolf Hitler whose anti-Semitic policies led to the murder of six million Jews throughout Europe.

Jeremy Corbyn has long been accused of anti-Semitism and called members of Hamas and Hezbollah his “friends”. These are both terrorist groups who are committed to the destruction of the Jewish states and have carried out numerous terror attacks on Jews, resulting in the deaths of hundreds of Jewish people around the world.

The Labour leader has on numerous occasions breached the government’s own definition of anti-Semitism, even himself drawing comparisons between Israel’s actions to those of the Nazis.

Mr Hancock is one of 11 candidates vying to replace Theresa May, who stands down on Friday, after which the contest will formally begin.