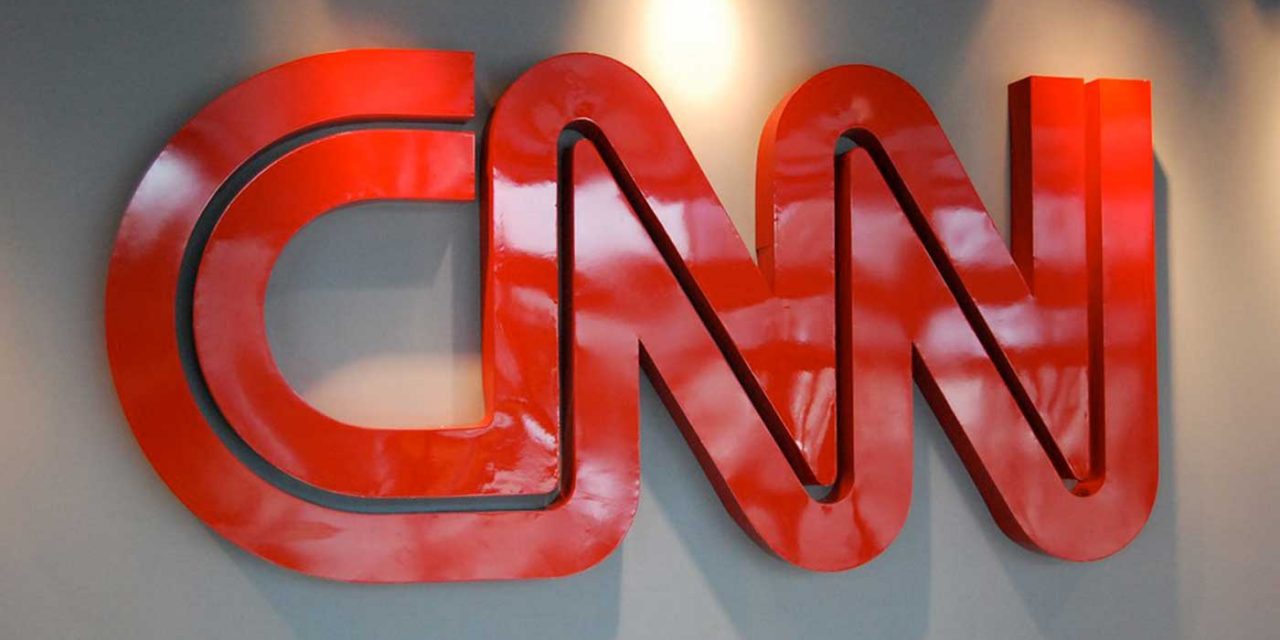 CNN’s so-called ‘investigation’ into the death of Al Jazeera reporter Shireen Abu Akleh, which is extremely anti-Israel, has been picked apart from the Committee for Accuracy in Middle East Reporting and Analysis (CAMERA) in a stinging rebuke that brings into question the journalistic integrity of the news outlet.

CNN’s “investigation” of the death of Al Jazeera reporter Shireen Abu Akleh did not, as it claims, show that Israeli forces intentionally murdered her. Instead, CNN only showed the world how far the news company has fallen from serious journalism.

CNN’s incendiary accusation that Israel intentionally killed Abu Akleh builds assumptions on top of assumptions. It relies not so much on objective, incontrovertible evidence, but on the feelings of biased eyewitnesses. All the while, plausible alternative explanations are not only cast aside, but effectively covered up by CNN’s reporting.

These are the acts of a partisan organization, not a serious news agency.

Read the full story at CAMERA