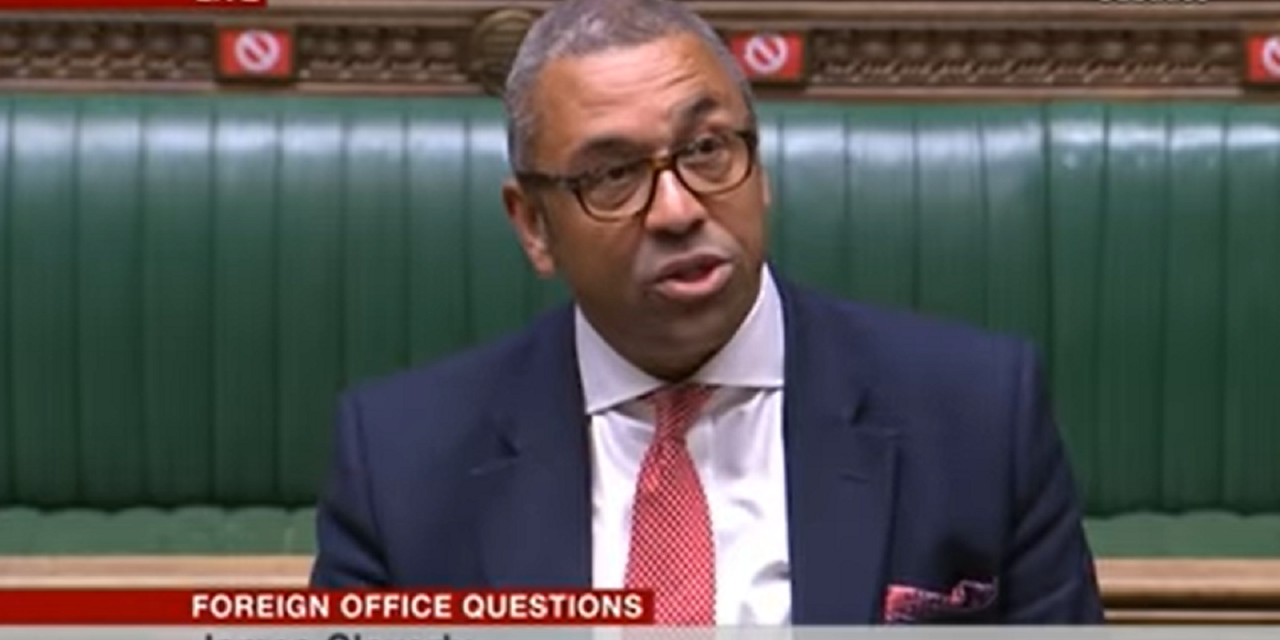 Middle East Minister James Cleverly has dismissed a request made by a Labour MP to “not stand in the way” of public bodies who decide to boycott companies they claim are investing in Israeli settlements.

Responding to a question from Hammersmith MP Andy Slaughter in the House of Commons, the Minister said: “Procurement by public bodies is governed by various public procurement regulations.

“The Public Contracts Regulations 2015 require contracting authorities to treat all economic operators equally and without discrimination.

“In addition, the Local Government Act 1988 requires local authorities to exercise their functions in relation to public supply or works contracts without regard to non-commercial matters, which includes the location in any country or territory.”

Slaughter had attempted to contrast Cleverly’s earlier claim that “his Department’s policy is not to encourage or support economic and financial activity in settlements”, with policy directed towards public bodies.