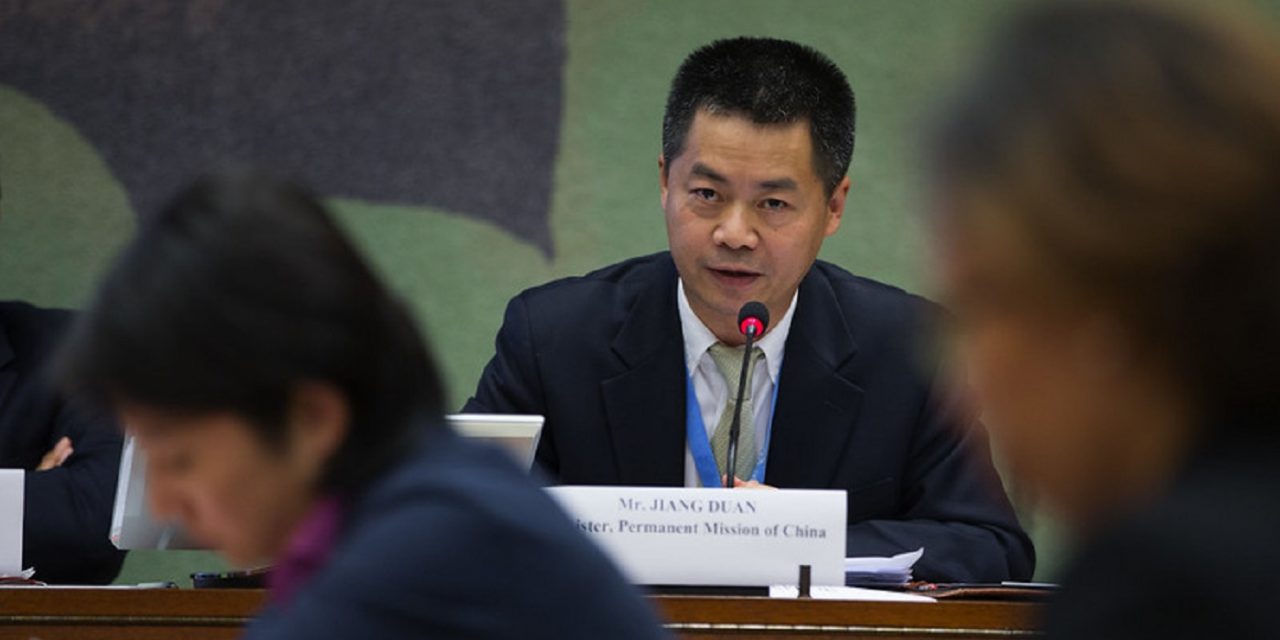 China’s appointment to the UNHRC’s influential Consultative Group, comprised of only five nations, was announced in a letter submitted to the UNHRC on Wednesday by Oman on behalf of the Asian Group, and confirmed by a notice on the website of the UN human rights office.

UN Watch says that by joining the UNHRC panel, China will be able to influence the selection of at least 17 UN human rights mandate-holders over the next year, known as special procedures, who investigate, monitor, and publicly report on either specific country situations, or on thematic issues in all parts of the world, such as freedom of speech and religion.

China will help vet candidates for the critical UN human rights posts — serving as Chair of the interview processes for at least five of the mandates — and help decide whom to recommend for appointment. In most cases, the council president appoints the experts selected by the 5-nation panel.

The appointment of China comes despite the fact that the government in Beijing is widely considered to commit gross and systematic violations of human rights affecting its 1.3 billion people.