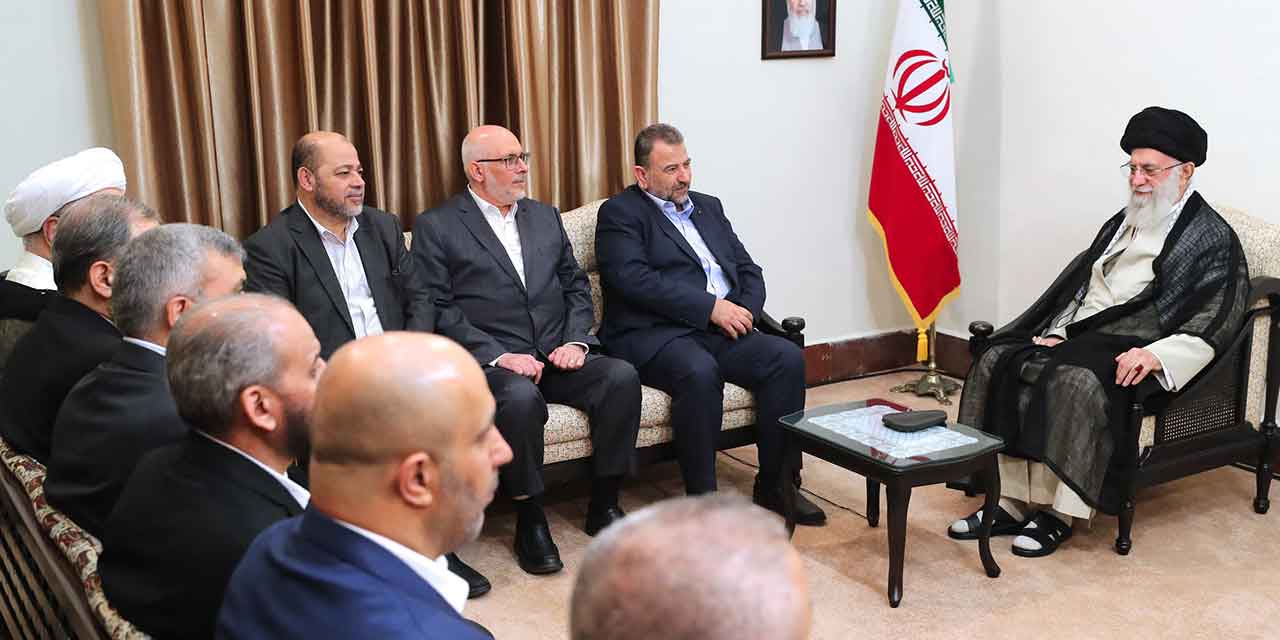 The Islamic Republic is a longtime financial supporter of Hamas, the terror organization that rules the Gaza Strip and is committed to Israel’s destruction.

That will represent a massive increase in Iranian support for the Gaza rulers. A report by the Ynet news site from August 2018, citing Palestinian sources, said Iran’s payments to Hamas at the time amounted to $70 million per year (less than $6 million per month).

The meeting, which took place two weeks ago, was attended by Saleh al-Arouri, the deputy chief of the Hamas politburo.

In exchange for the funding, Tehran asked Hamas to provide intelligence about the location of Israel’s missile stockpiles, the report said.

Hamas is a terrorist proxy of the Iranian regime and seeks the destruction of Israel – Britain’s closest ally in the Middle East.

The Iranians are able to fund this terrorism thanks to an influx of billions-of-dollars into their economy following the Iran Nuclear Deal which the UK is a part of. Christians United for Israel UK is calling upon the British government to end its involvement in the Iran Nuclear Deal after “multiple breaches by the regime”.