Canada: Jews most targeted group for hate crimes in Toronto 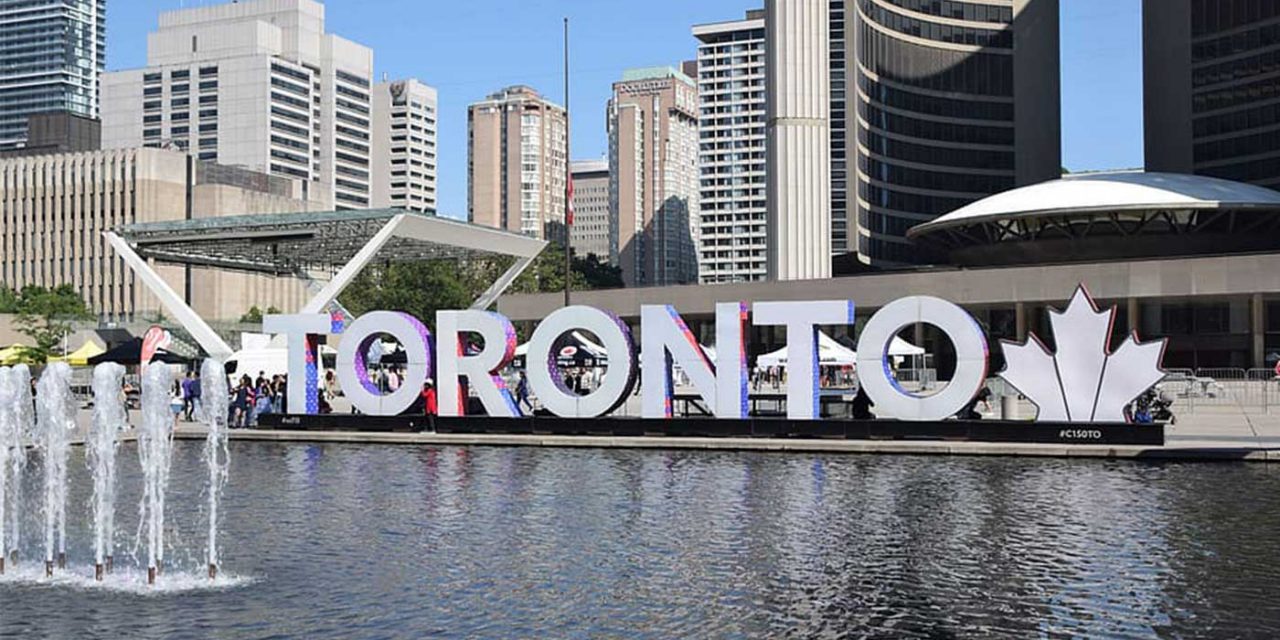 Newly revealed police data shows that Jews were once again the most targeted group for hate crimes in both Toronto and York Region in 2019.

These numbers are consistent with what was recently reported in B’nai Brith Canada’s 2019 Annual Audit of Antisemitic Incidents, which found an alarming 62.8 per cent increase in the number of incidents in Ontario compared to the previous year.

In total, 44 out of 139 hate-related incidents recorded in the city of Toronto last year targeted the Jewish community, amounting to 32% of all hate crimes.

The Toronto Police Service (TPS) recorded incidents targeting Israelis separately from incidents targeting Jews, noting there were also five of the former. With Israelis and multi-bias cases included, the total number of incidents involving anti-Semitism in Toronto adds up to about 57, or 41 percent of the city’s hate crimes.

Meanwhile, in nearby York Region, Jews were targeted in 40 out of 133 total recorded incidents, amounting to 30 percent of all incidents there.