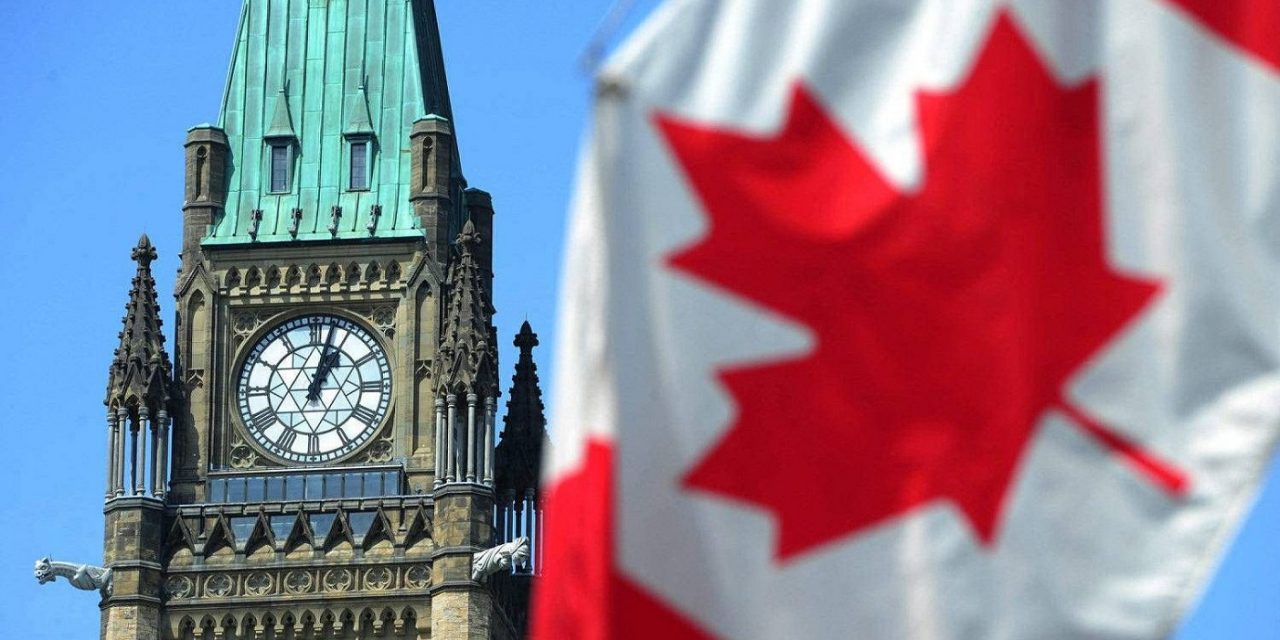 Conservative and Liberal parliamentarians joined forces to support a private member’s motion presented by a Conservative MP that condemns Iranian-backed terrorism directed against Israel and which calls on the Canadian government to “immediately cease any and all negotiations or discussions with the Islamic Republic of Iran to restore diplomatic relations.”

If implemented, it could mark a major change in government policy. Formal diplomatic relations with Iran were severed by the Stephen Harper government in 2012 but the current government led by Justin Trudeau has been considering restoring those ties.

In a 248-to-45 vote on June 12, parliamentarians approved a motion that “strongly condemns the current regime in Iran for its ongoing sponsorship of terrorism around the world, including instigating violent attacks on the Gaza border,” and which also condemned “the recent statements made by Supreme Leader Ayatollah Ali Khamenei calling for genocide against the Jewish people.”

The motion demands the release of Canadians held in Iran while recognizing the Iranian people’s fundamental rights to freedom of conscience and religion. The motion also called for the immediate designation of the Islamic Revolutionary Guard Corps as a listed terrorist entity under the Criminal Code.

Trudeau and Foreign Affairs Minister Chrystia Freeland supported the opposition motion, while members of the New Democratic Party and Bloc Quebecois MPs voted against it. The motion represents the views of parliament, but is non-binding.

It was introduced by Alberta Conservative MP Garnett Genuis, who the week before presented a separate motion that condemned Hamas for instigating violence against Israel and in using civilians as human shields during a recent violent attack on Israel’s border.

That motion was tabled but did not come before parliament for a vote.

Genuis, MP for Sherwood Park-Fort Saskatchewan, said the Tories have long opposed government moves to restore relations with Iran. Recent genocidal comments from the Iranian supreme leader, coupled with the case of Kavous Seyed-Emami, the Canadian professor killed while in Iranian custody, and the rising ferment of Iranians who oppose their government’s policies, prompted him to raise the motion.

Genuis said he was surprised that the motion received support from Liberal parliamentarians, including the Prime Minister and members of the cabinet. “It’s a reversal of two key policy areas,” he said, pointing to its provision to stop pursuing diplomatic relations and to designate the Islamic Revolutionary Guard Corps as a terrorist entity.

“We are going to hold the government accountable to implement what is in the motion,” he added.