Californian Imam accuses Jews of plot to take over Mecca 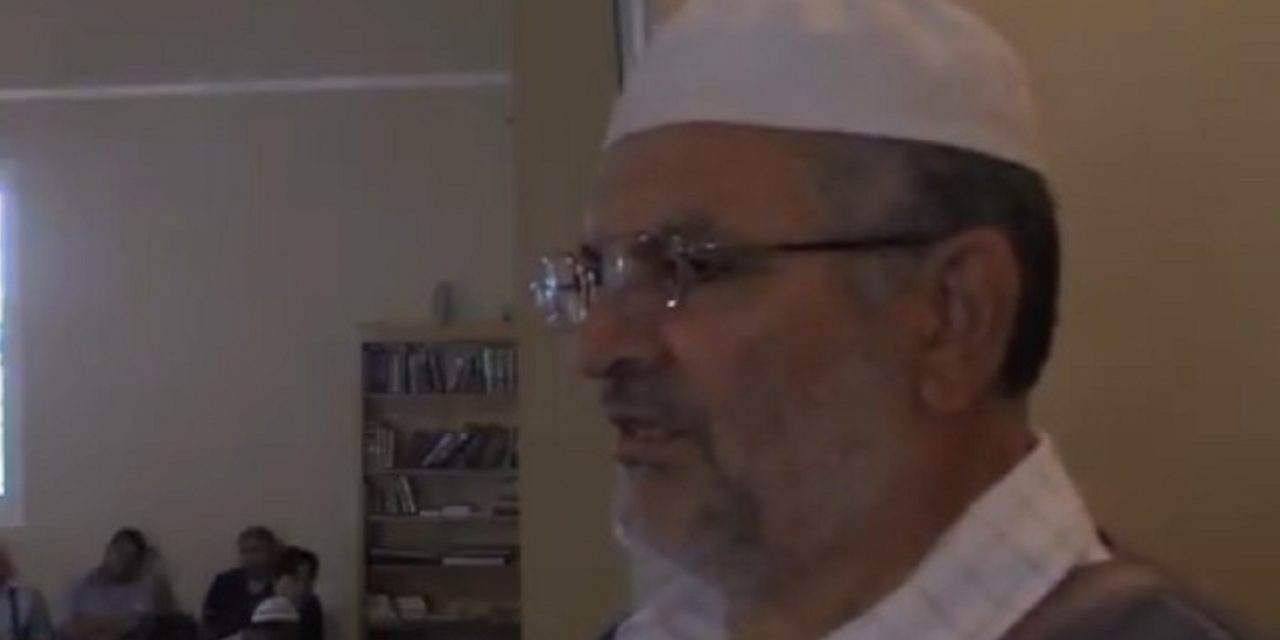 In a Friday sermon delivered  on 21 July at the Islamic Centre of Riverside, California, Sheikh Mahmoud Harmoush prayed to Allah to “destroy the unjust tyrants and the occupiers” and to “turn them into booty in the hands of the Muslims.”

The Syrian-born Sheikh Harmoush, who has been living in the U.S. since the 1980s and received academic degrees in California and West Virginia, said that the Jews had concocted a plot to take over Palestine and would be demanding Mecca and Medina and “most of the Middle East” next. “Allah wants us to have Jihad in our lives, no matter what and where we are,” said Sheikh Harmoush. “Wake up, it is time to be a Muslim.

Prayer is not the only thing,” he said. Sheikh Harmoush holds educational and leadership positions at several institutions in Southern California, teaches Arabic at UCLA San Bernardino, and is a member of the leadership council fo the Syrian American Council.

The mosque at the Islamic Centre of Riverside was attended by Syed Rizwan Farook, one of the shooters in the 2015 San Bernardino terror attack, in which 14 people were killed.