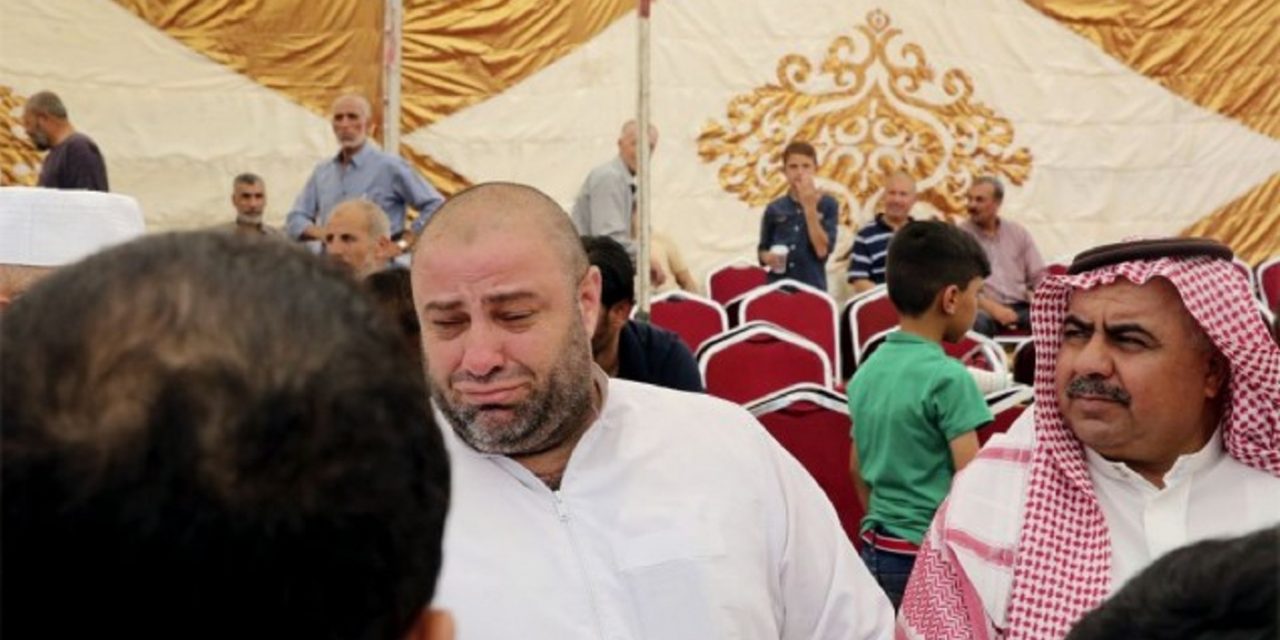 Jordan’s King Abdullah II has vowed justice over the death of the Jordanian teen who was killed by an Israeli security guard after stabbing him with a screwdriver.

Abdullah paid a condolence visit to the family on Thursday and lashed out at Prime Minister Benjamin Netanyahu, saying everyone in the kingdom was “infuriated” by what he called “unacceptable and provocative behavior” in connection with the deadly shooting on Sunday.

During the incident the Israeli guard shot dead his stabber — 16-year old Mohammed Jawawdeh — and Bashar Hamarneh, a doctor and landlord of the apartment they were in, located in the Israeli embassy compound in Amman.

While Jordanian authorities sought to question him, the guard was able to return to Israel a day later due to diplomatic immunity. Netanyahu received the guard warmly at his office and said he had acted “calmly.” Israel said he acted in self-defense.

Abdullah, who was abroad during the crisis, returned home on Thursday and convened top Jordanian government and security officials.