Brooklyn: Jewish man attacked and robbed on way to synagogue 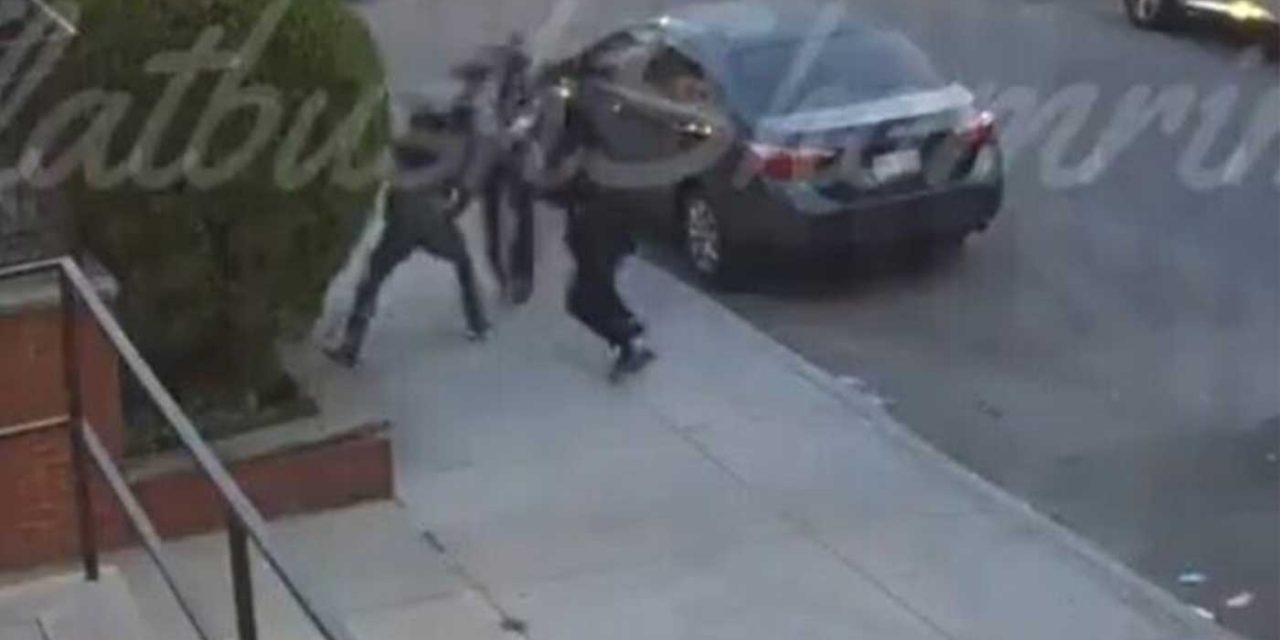 An Orthodox Jewish man was beaten and robbed on his way to synagogue in a quiet neighbourhood in Brooklyn last week.

The 41-year-old victim was walking on New York Avenue when two men in hoods and masks approached him. They started punched the Jewish man in the head and stole his bag which is said to have contained religious items.

This pair viciously assaulted and robbed a local resident on his way to Shul this morning. His Tefillin were ultimately recovered by our volunteers.#Shomrim is offering a $1k reward for info leading to arrests – call @NYPD63Pct 911 and our hotline 718-338-9797 with any info. pic.twitter.com/i800Fvyjts

Local resident, Kim Kerr, who lives across the street from the synagogue said she witnessed what happened after being woken up.

“I was woken up by the commotion. It is really concerning,” Kerr told Spectrum News New York 1. “I did hear the gentleman calling for help, and then I did see, it must have been two kids running down the street.”

Gov. Andrew Cuomo has directed the NYPD’s Hate Crimes Task Force to investigate the attack as a possible hate crime.

According to police data, antisemitic attacks are up 66% so far this year, with overall hate crimes up 135%.

Police say they have recovered some of the victim’s property.

Due to observation of the Sabbath, several people who live nearby and who identify as Jewish said Saturday they could not be interviewed on camera; however, they said they found the incident very disturbing, especially because it took place on what is generally considered a quiet neighbourhood.