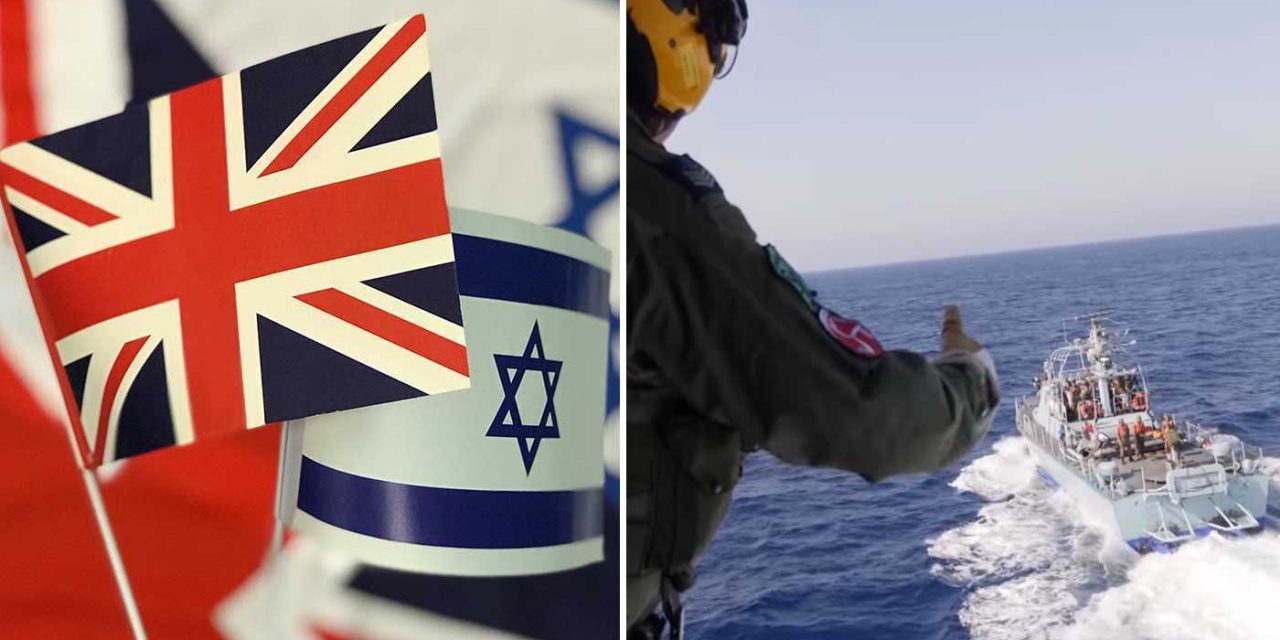 A squadron from the Royal Air Force (RAF) visited Israel earlier this month and trained with the Israeli Air Force (IAF) in marine search and rescue.

Dubbed “Exercise Scorpion Sword”, the two squadrons, the “Scorpions” of the RAF and the “Rolling Swords” of the IAF, trained together for three days to see what lessons both forces could learn from the other.

Forces TV tagged along for the ride and filmed the training between the teams. British forces were filmed in full whilst the identity of the Israeli squadron was kept secret.

They call it “Defense Engagement”, a chance for the RAF to pass on its knowledge and in turn learn from another military, in this case, the Israelis. The training took place from Palmachim air base, located close to Tel Aviv and home to the 124th Squadron of the Israeli Air Force.

The RAF had flown in from Cyprus, where they are based, just a 184-mile hope across the Mediterranean.

The focus of the training was marine search and rescue, primarily for the British forces to share their wealth of experience from multiple tours in Iraq and Afghanistan and hundreds of civilian search and rescue missions in the UK.

Over the three days, the two squadrons flew a series of sorties including safely winching people from moving ships and rescuing people in open waters.

This is valuable training for the Israeli Air Force as the IAF acts as the search and rescue team for the whole of Israel, for both its military and civilian populations.

British Flight Lieutenant Bart Simpson said of his time in Israel, “It’s always good to look over the fence sometimes, just to broaden your horizons and take on certain new bits of knowledge.”

The RAF were also gifted to a spot of sightseeing with the two squadrons flying in formation over Jerusalem on their final day in Israel.

It is wonderful to see the air forces of Britain and Israel working together so closely. We hope that the relationship between our two nations will continue to grow from strength to strength.

Watch the full Forces TV episode of the RAF and IAF training in Israel below: