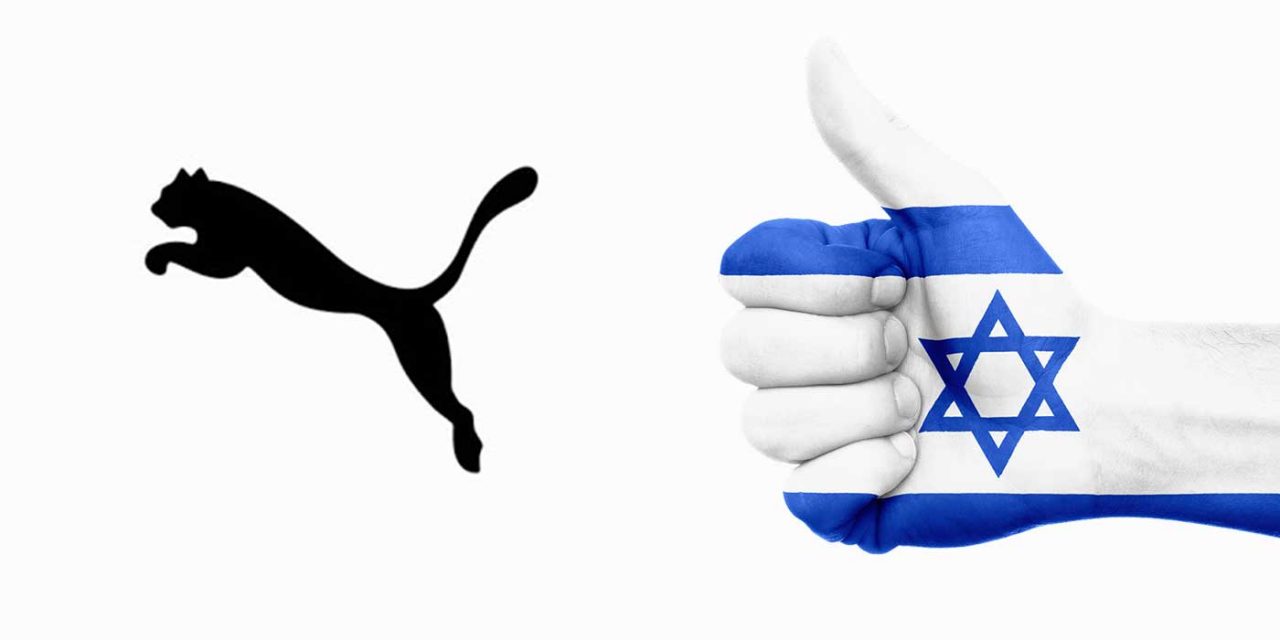 The pro-Palestinian boycott, divestment and sanctions movement is calling on its supporters to boycott German sportswear giant Puma over its ties with the Israel Football Association.

In late 2018, Puma signed a four-year sponsorship deal with the IFA, which includes six clubs from communities in Judea and Samaria. The deal saw Puma replace industry counterpart Adidas, which had been an IFA sponsor for 10 years until it ended its relationship with the Israeli organization over a similar BDS campaign.

The Palestinians have long run campaigns to kick Israel out of sports competitions. However, sport should never be used for political reasons or to divide. FIFA has long promoted football as being about inclusivity, unity and respect. That includes Israel’s teams and players. We commend Puma for standing with Israel.